We All Scream for Ice Cream!! Sunday August 16th, From noon to 3pm, dogs and people enjoyed FREE ice cream at Woof Gang Bakery in Wellington. However, as expected, the dogs ate their ice cream faster than the people did.

The event was also a fundraiser for Awesome Greyhound Adoptions. Meanwhile, dogs from Big Dog Ranch Rescue were on the scene, ready to be adopted.

Here’s a brief interview with Carolee Ellison of Hounds & Heroes and Frank Policastri, a Vietnam veteran. I cannot say enough good things about this whole idea of pairing retired greyhounds with veterans who need a little extra help! Thanks to Woof Gang Bakery and to Christie’s Critters for being sponsors of Hero, the next dog to be adopted by a local veteran! See the video. 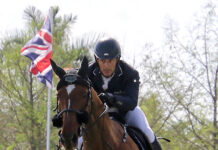 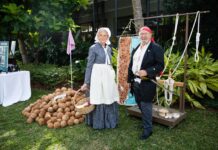 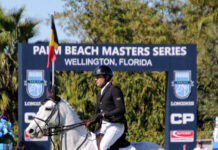