Anti-Racism Protests in Wellington on June 13, 2020

On June 13, a group of peaceful protesters gathered at the corner of 441 and Forest Hill Blvd. in Wellington, FL to say Black Lives Matter. Mayor Anne Gerwig joined them and helped with setting up.  Resources included a voter registration table and help with navigating the Florida unemployment system.

Later in the day, the protesters attempted to merge with another group of protesters, who had begun their rally at Okeeheelee Park.  Although both groups had permits from PBSO, they were stopped near the entrance to the Olympia community by a force of over 60 police cars, motorcycles and tanks.  There were no reports of violence, but the stand off lasted until 2am.  Read about the details of the stand off in this Palm Beach Post article. 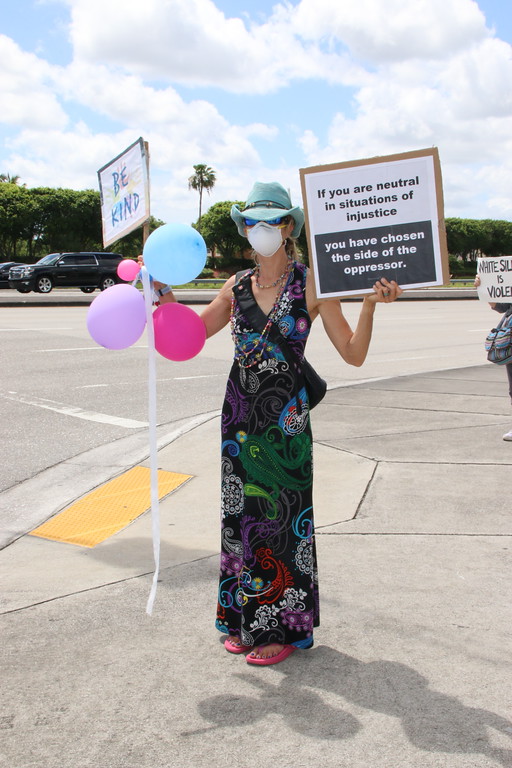 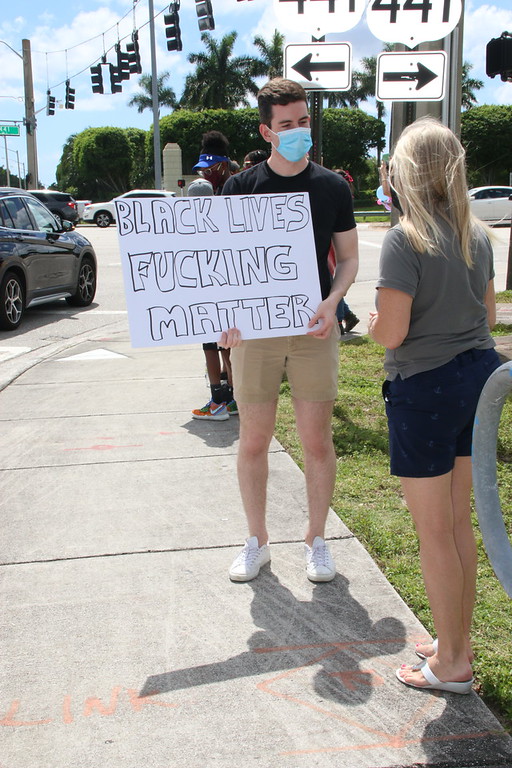 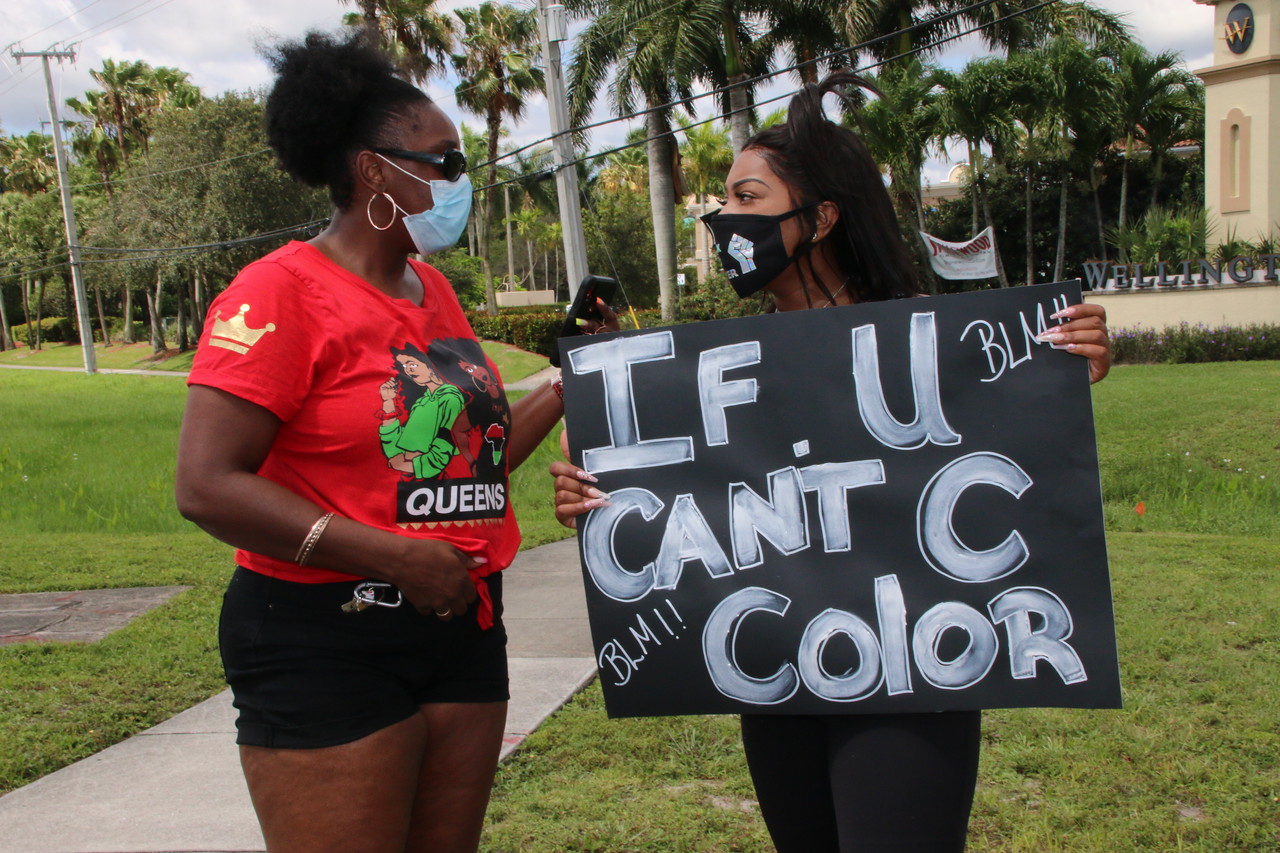 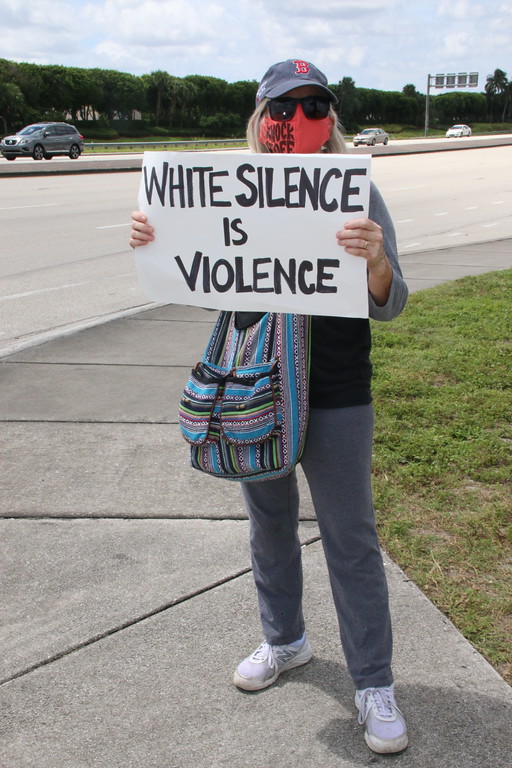 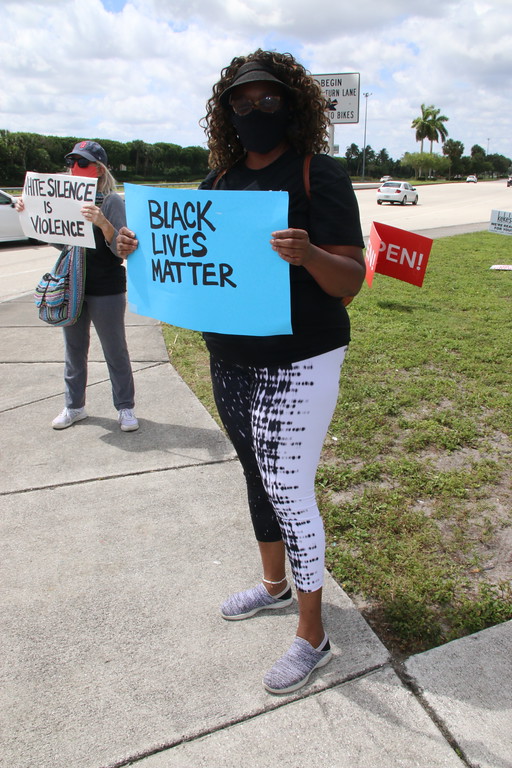 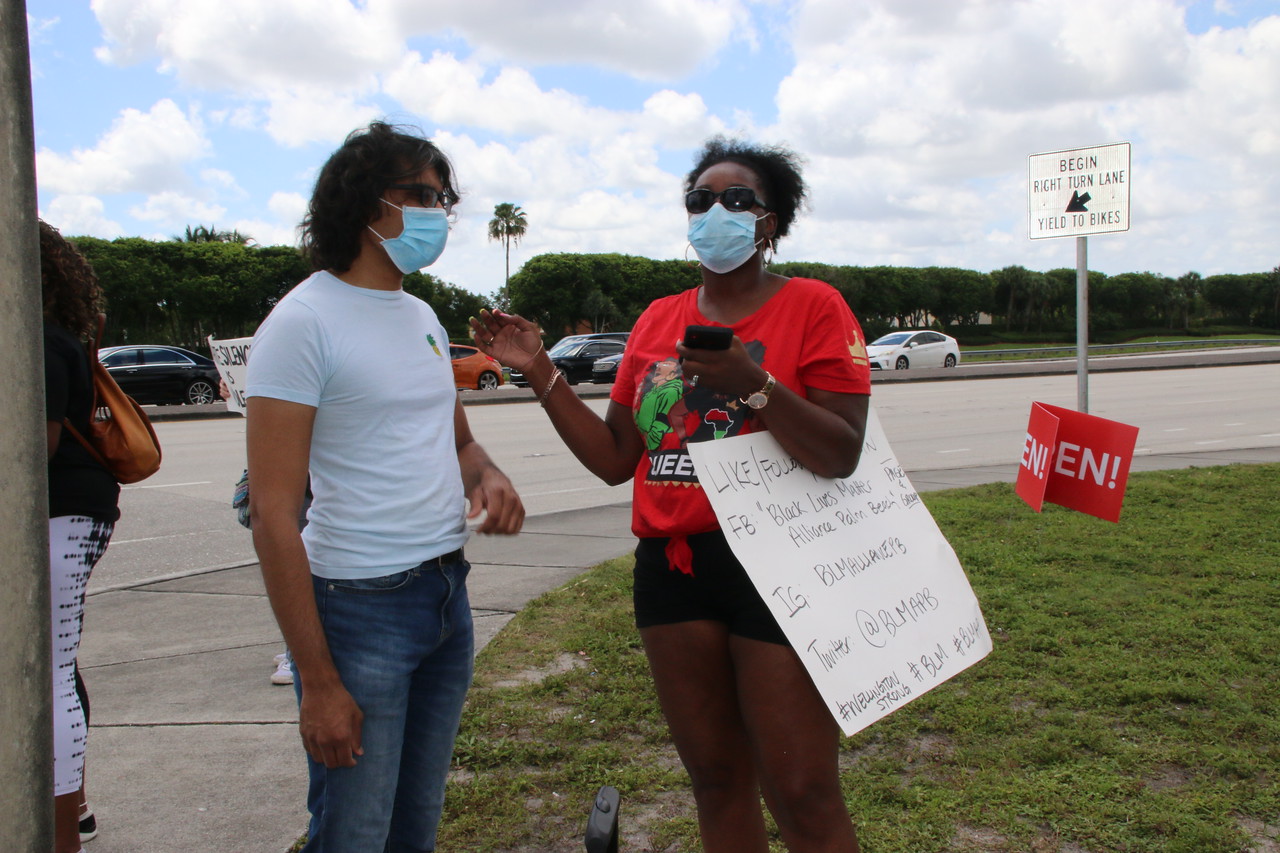 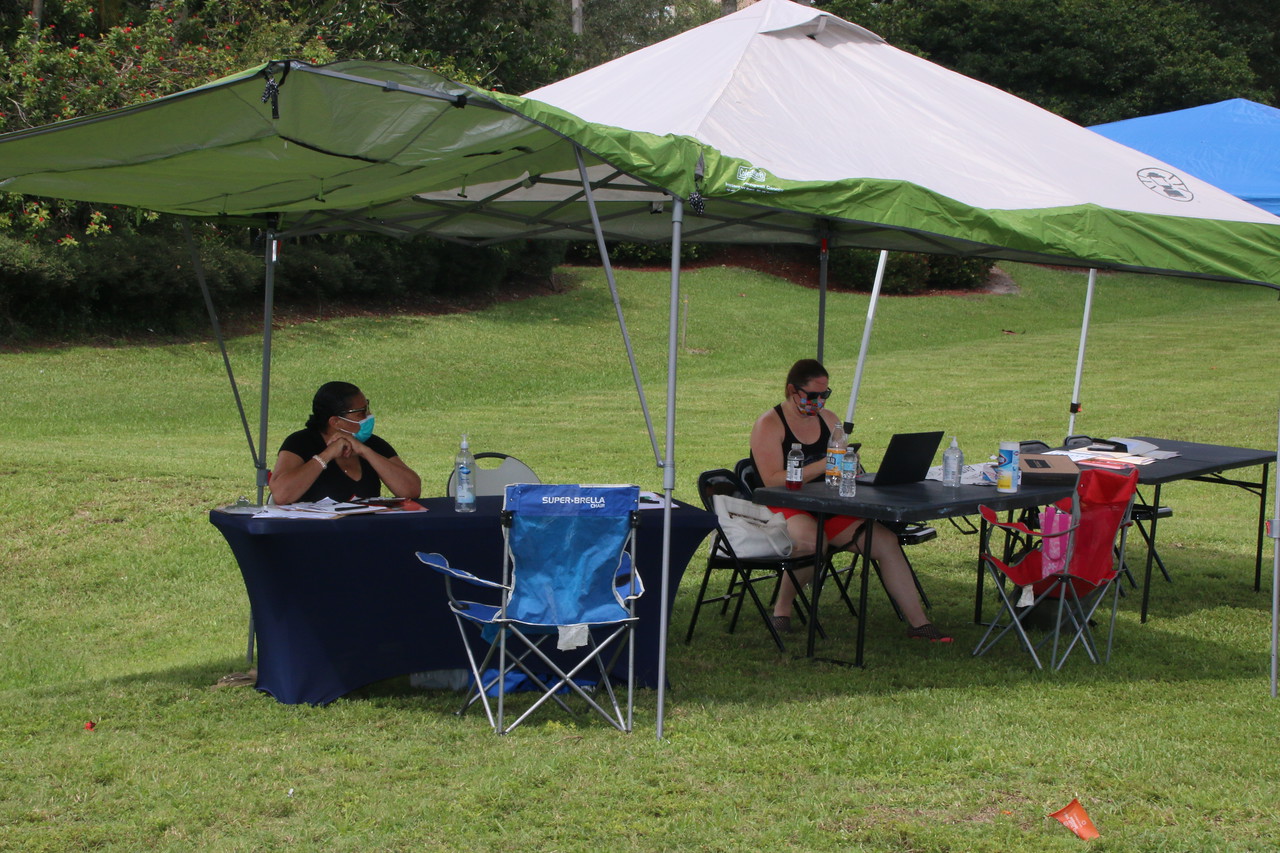 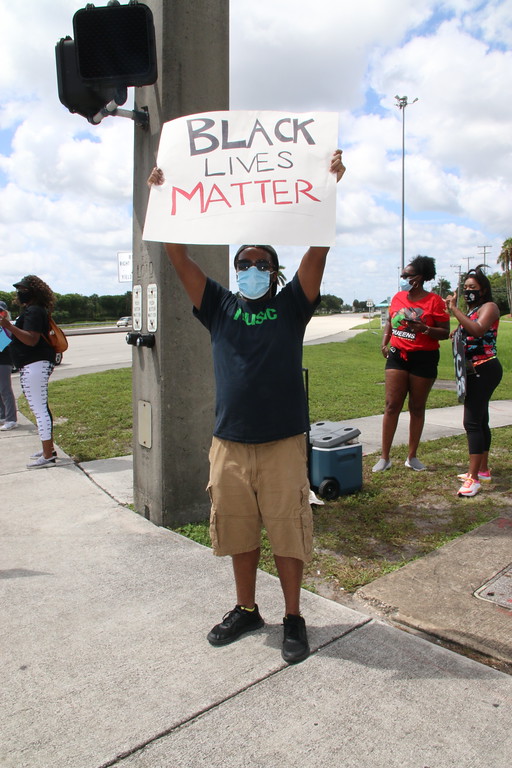 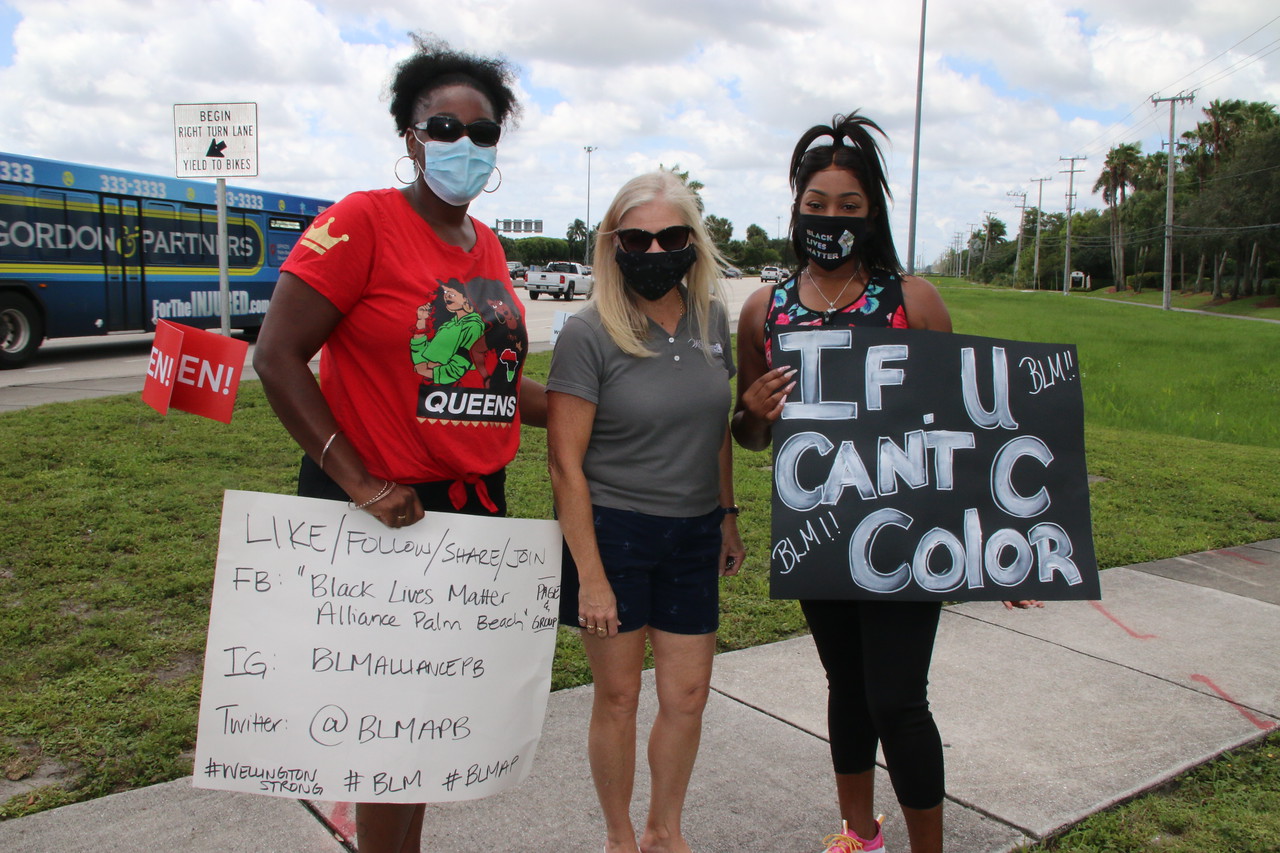 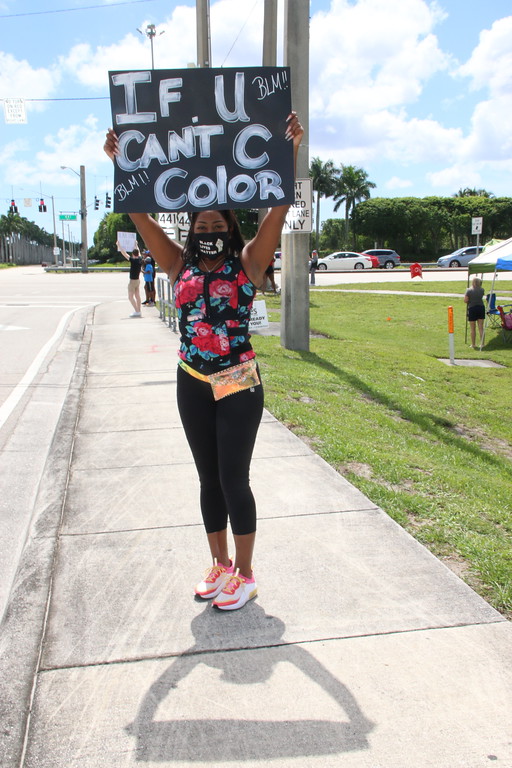 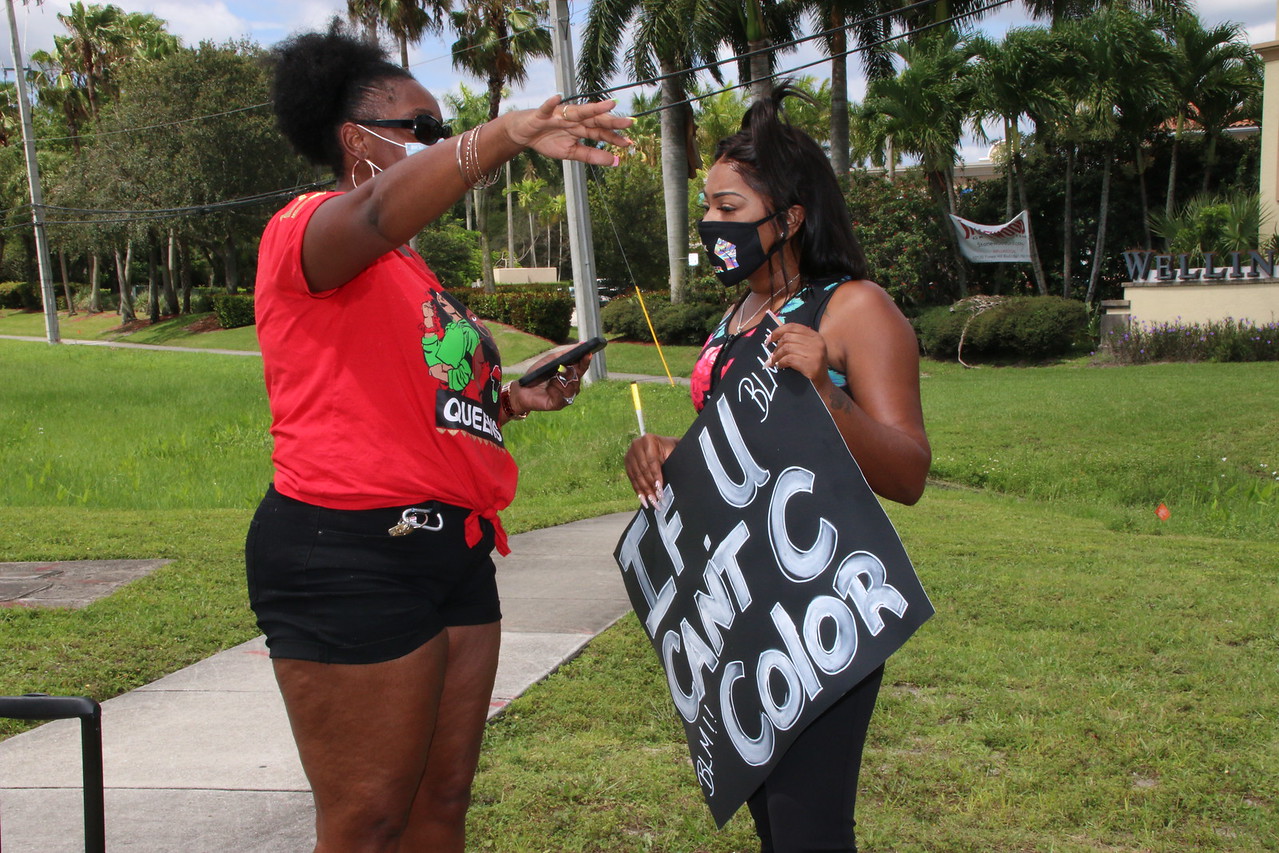 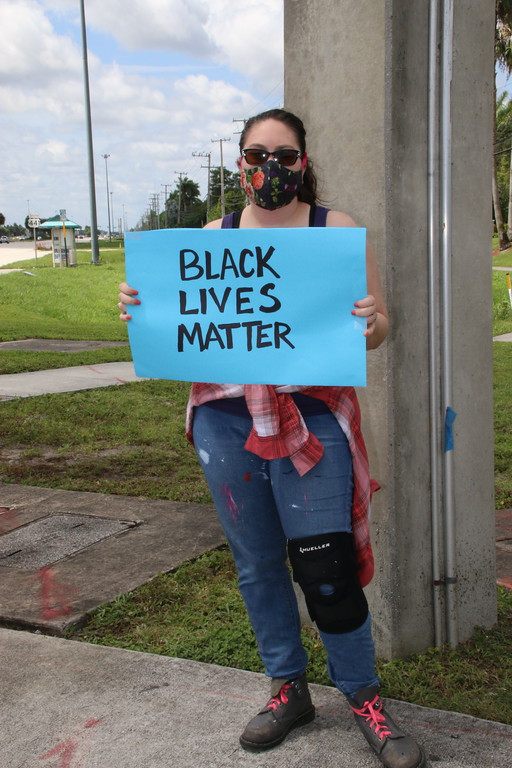 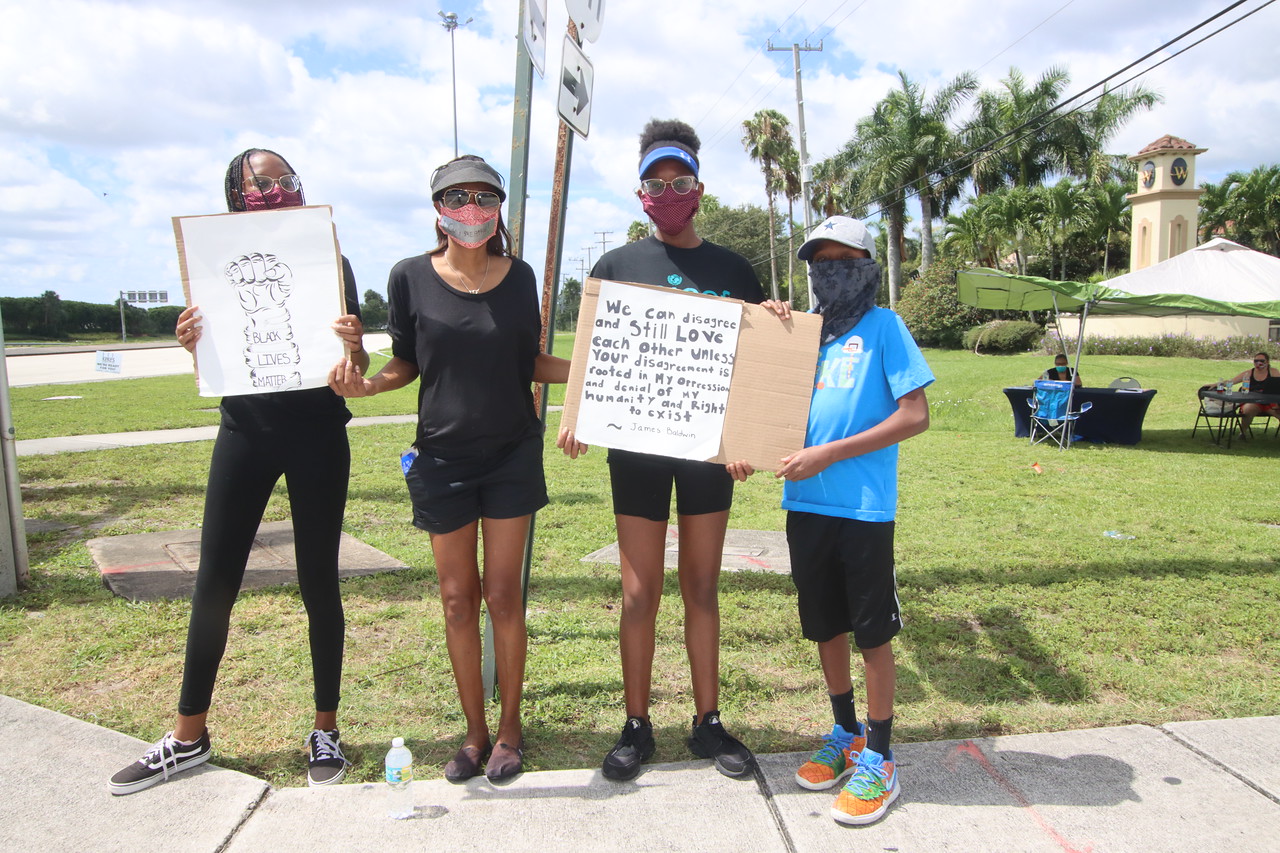 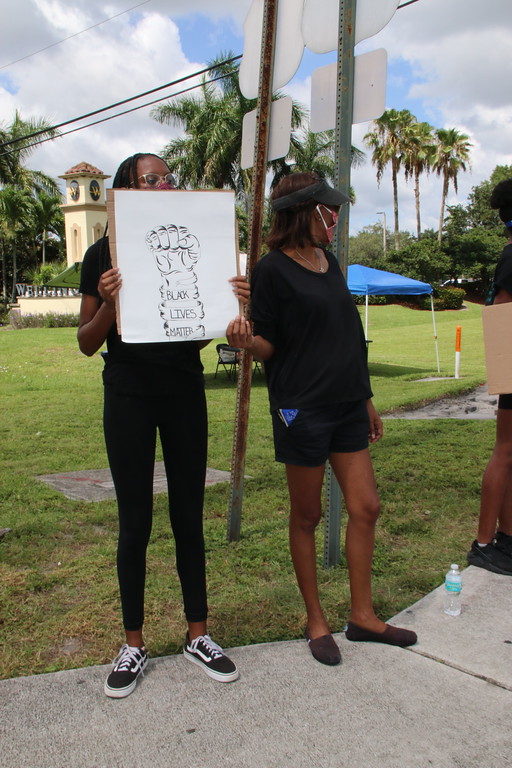 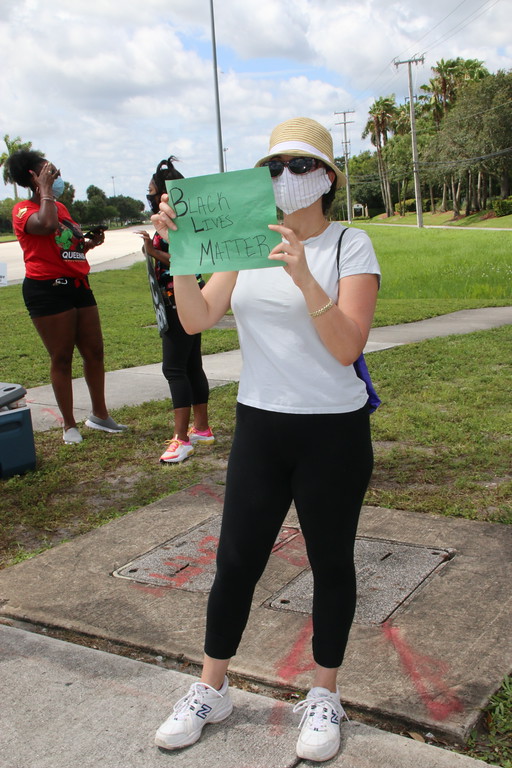