Grand Champions winning the Founders Cup final of the World Polo League 12-11 in overtime was one of polo’s greatest upsets.

Valiente, led by Adolfo Cambiaso, started with a 3 goal handicap. They extended the lead to 5-0 before Grand Champions started their comeback.

After back and forth scoring the game was tied up at 11 at the end of regulation play.

10 goaler, Juan Martin Nero of Grand Champions scored the go ahead and winning goal in just under 2 minutes of OT.

The game as played at Valiente Polo Farm in Wellington.

This league is the only polo venue in the US to offer 26 goal events. 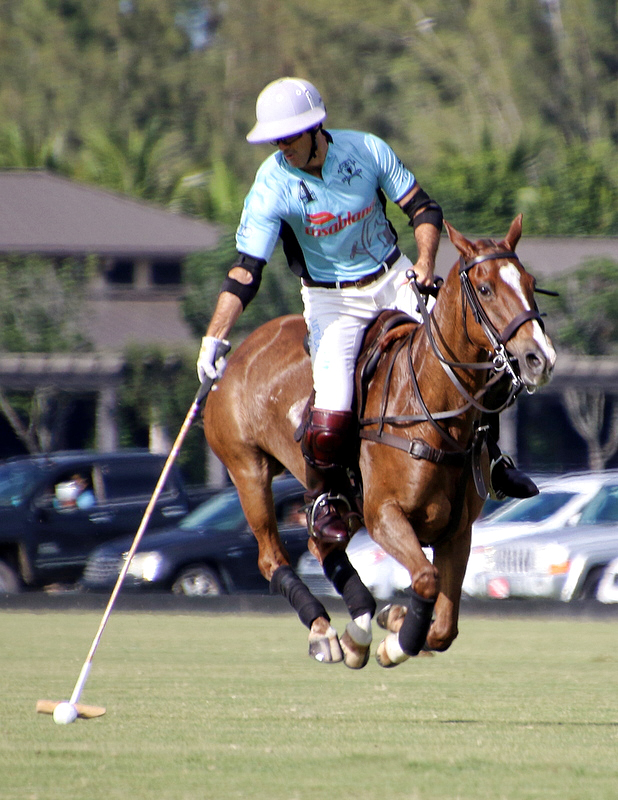 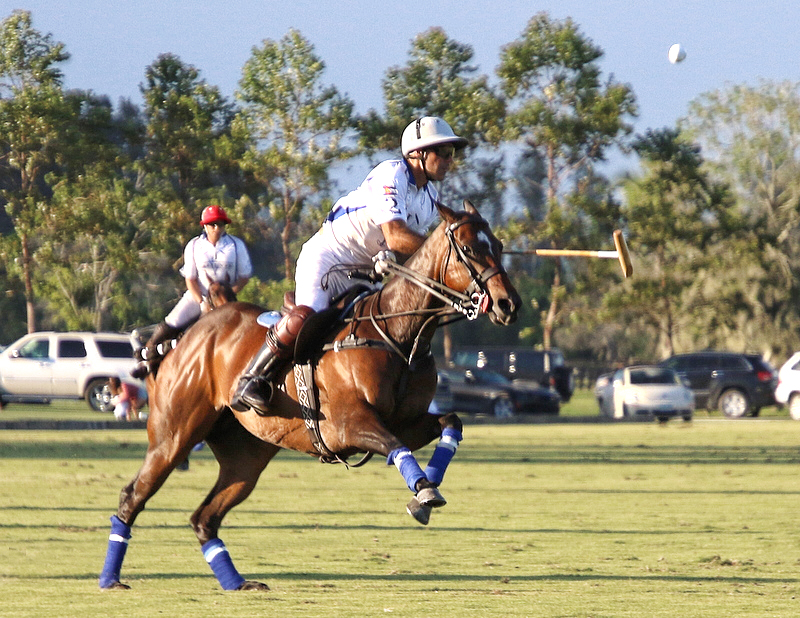 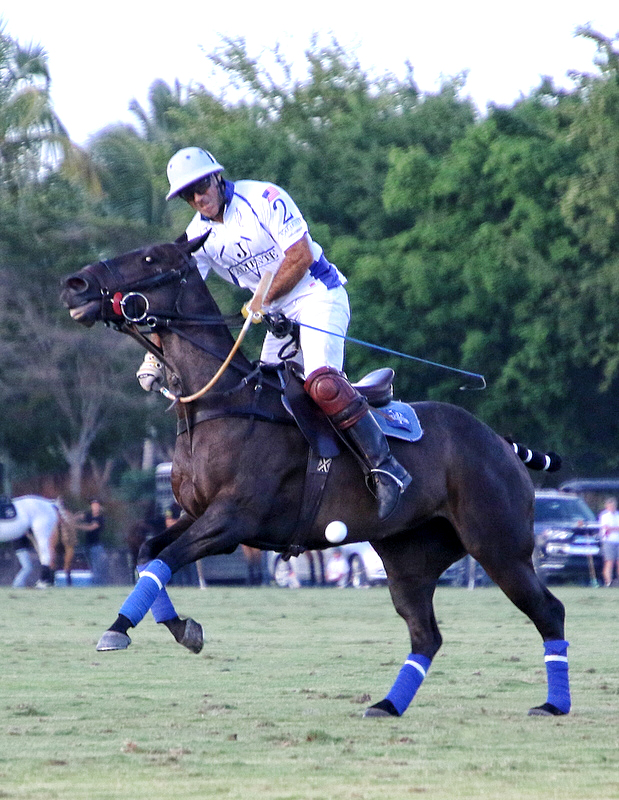 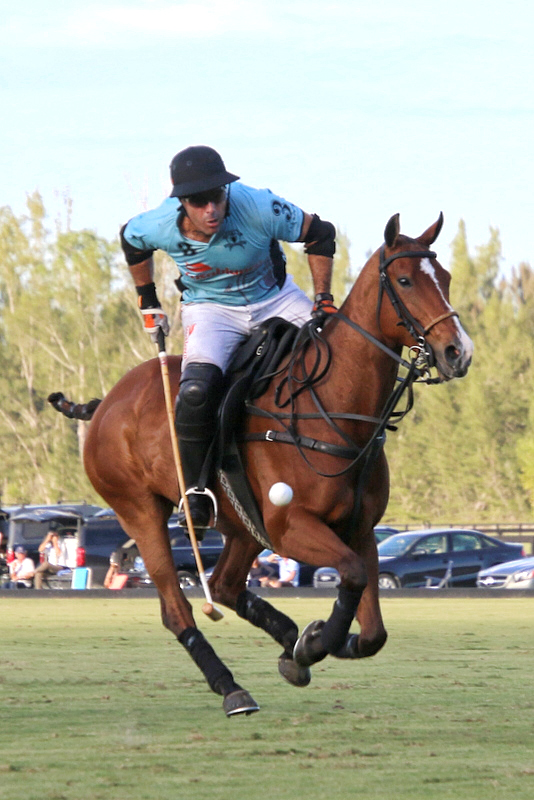 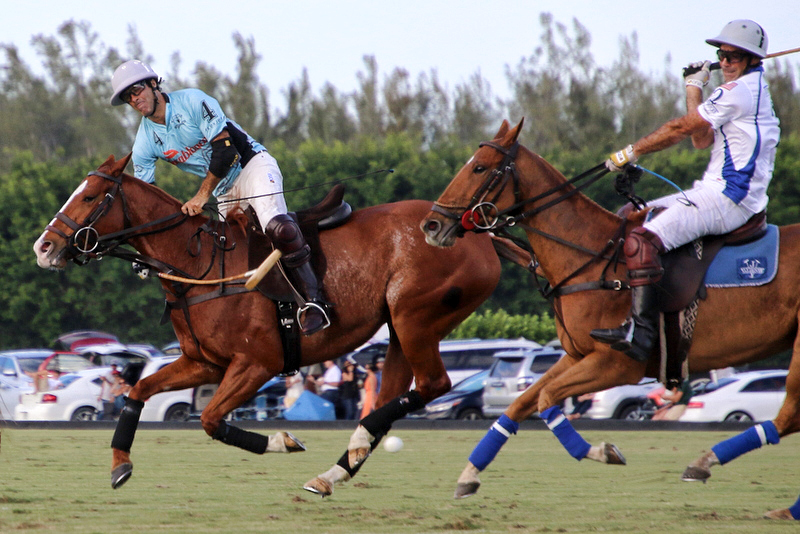 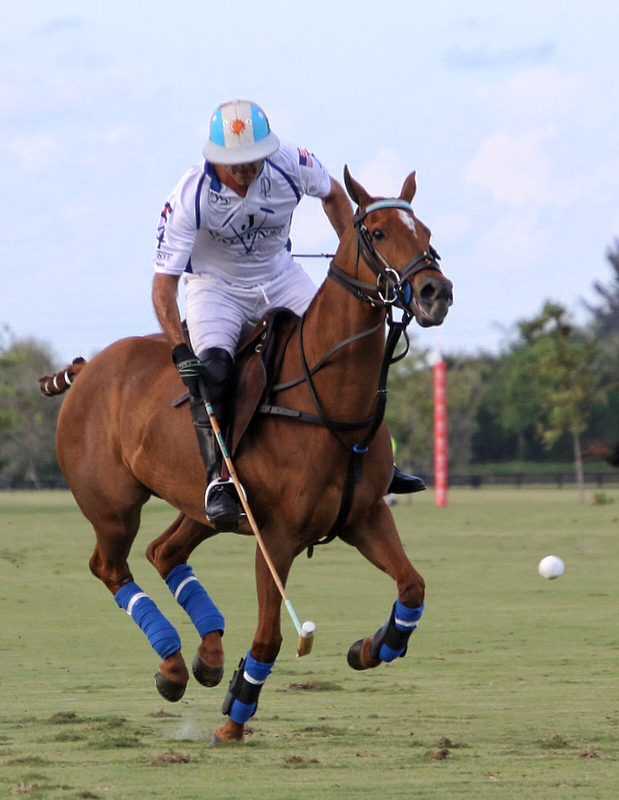 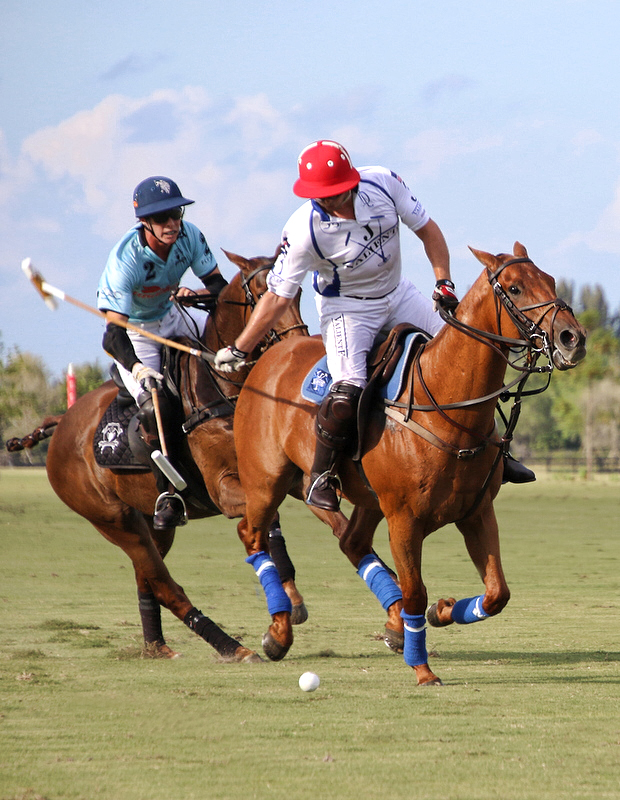 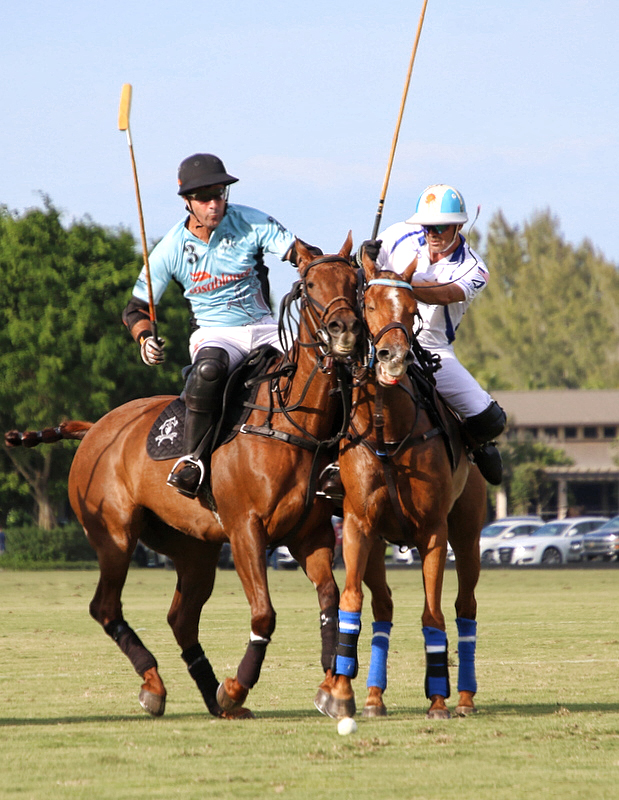 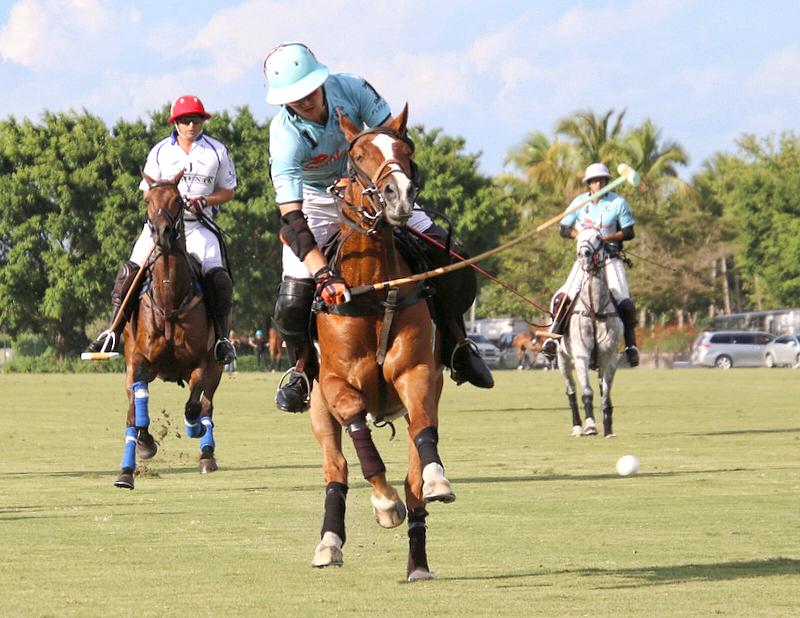 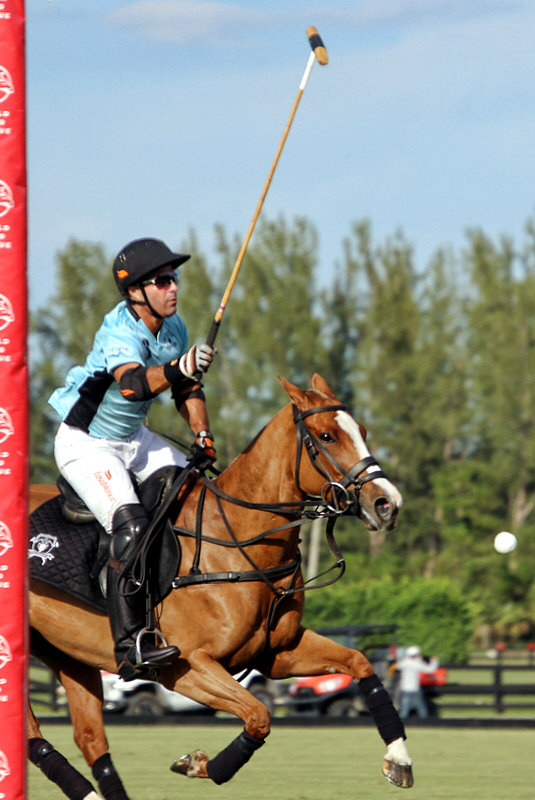 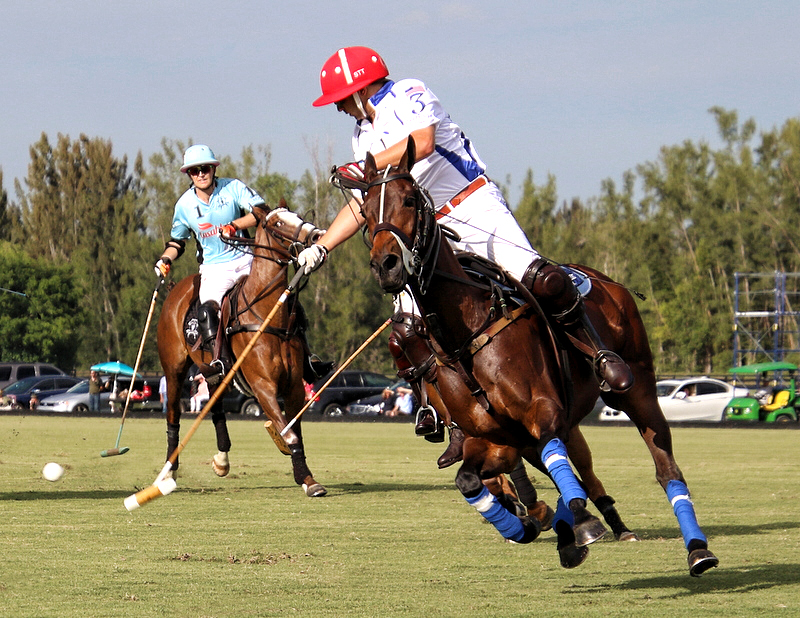 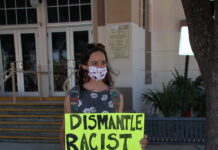 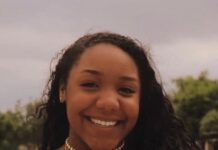 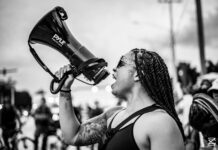