At The Colony Hotel, Palm Beach 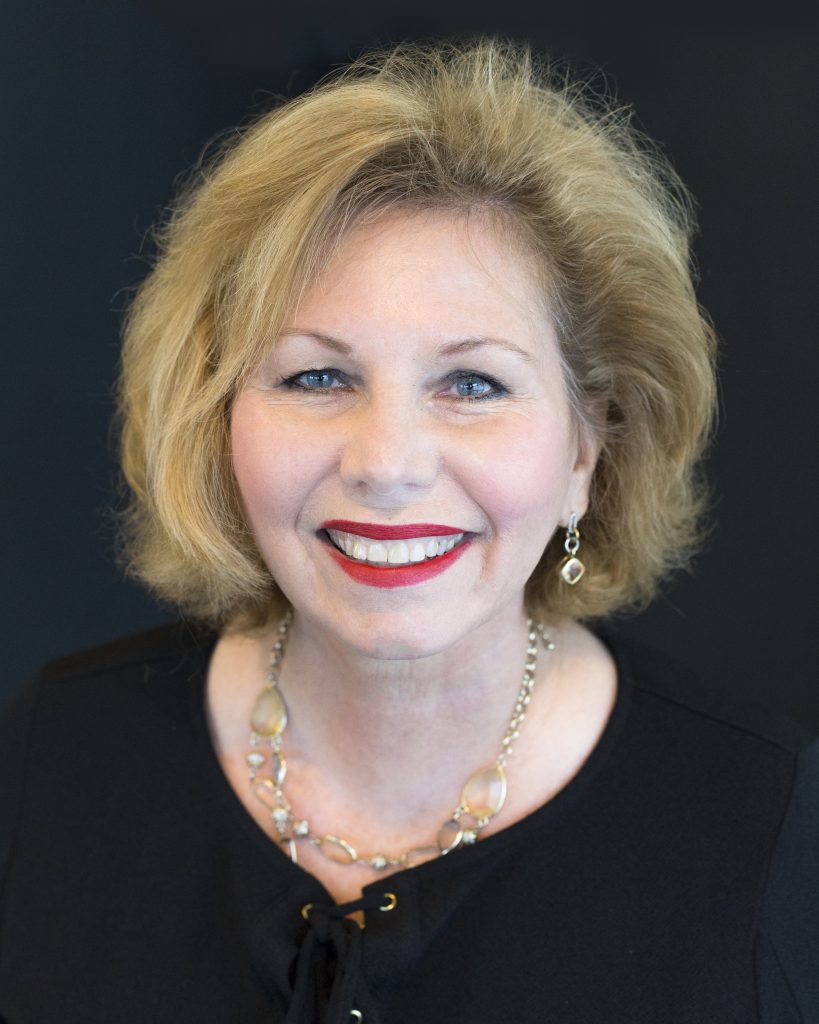 (Lake Worth, FL – August 23, 2017) Rena Blades, President & Chief Executive Officer of the Cultural Council of Palm Beach County, today announced the 2017-2018 season of the popular series CULTURE & COCKTAILS. From November 2017 through April 2018, five fascinating Conversations will be held at The Colony Hotel Pavilion, located at 155 Hammon Avenue in Palm Beach.

In honor of the 40th anniversary of the Cultural Council, two of our founders and earliest supporters will share behind-the-scene stories and amusing anecdotes about how it all began.

From Metallica to Modern Art

The talented bass guitarist was in the heavy metal band Metallica from 1986 to 2001, and played with them again when the group was inducted into the Rock and Roll Hall of Fame in 2009. He also played with Ozzy Osbourne, Voivod and the self-titled Newsted, for which he provided lead vocals as well as bass. Beginning in 2006, he went “from making crazy and colorful music to crazy and colorful art,” and had his first gallery show in San Francisco in 2010.

BEHIND THE EMBASSY DOOR

In 2001, an article in the Palm Beach Daily News declared, “Since he served for six years as the U.S. ambassador to Denmark and helped create National Public Radio two decades earlier, it’s hardly a surprise that Edward Elson is a rich source of wild and woolly political tales.” A member of the Council of American Ambassadors, he has served on the boards for numerous businesses and nonprofit organizations.

Interviewed by Dr. David Breneman, President & CEO of The Society of Four Arts

The Eternal Allure of Silver

A Conversation with Michael James, Owner & Founder of The Silver Fund

The Silver Fund is the largest dealer worldwide in estate Georg Jensen silver, having sold more than $40-million since 1996 to private clients around the world. It has helped to build multiple large collections and exhibits at exclusive art and antique fairs in the US including New York, Los Angeles, Palm Beach, Dallas, Chicago and San Francisco, as well as in London, Germany, Switzerland, France and Italy.

LET ME ENTERTAIN YOU

+ Beth Clark, CEO of the Young Singers of the Palm Beaches

CULTURE & COCKTAILS will end the season with our traditional musical finale, featuring both conversations with cultural leaders and stirring live performances by some extraordinary singers.

Admission to each CULTURE & COCKTAILS event is $65 for advance RSVPs, $85 at the door, and FREE for members of the Cultural Council ($250 level and above). All proceeds go to support artist programs of the nonprofit Cultural Council of Palm Beach County. For membership information, please contact Debbie Calabria at (561) 472-3330.

Each event will run from 5 to 7 pm, with registration and cocktails from 5 to 5:45 p.m., and the “Conversation” from 5:45 to 7 pm, including audience Q&A. The Colony will serve complimentary beverages and an array of specially prepared hors d’oeuvres before each CULTURE & COCKTAILS conversation.

People interested in attending CULTURE & COCKTAILS can RSVP before each event by calling the Cultural Council at (561) 472-3330.

Topics and speakers are subject to change depending upon the availability of scheduled participants.

About the Cultural Council of Palm Beach County: