An exciting final played between Las Monjitas and La Indiana.

Both teams were undefeated coming into the first final of the three events that make up the Gauntlet of Polo.

Should any team win all three tournaments, as Pilot Polo did last year, that team will receive a $500,000 bonus to total $1 million for winning all three.

La Indiana clawed its way back only to fall short by one goal, 11-10.

The winning team was made up of Patron, Camilo Bautista, Mackenzie Weisz, 10 goaler Pelon Stirling and the game’s MVP Francisco Elizalde.

So, as of now, Las Monjitas is the only team for the remainder of the 2020 season that is eligible for the extra $500,000 incentive. 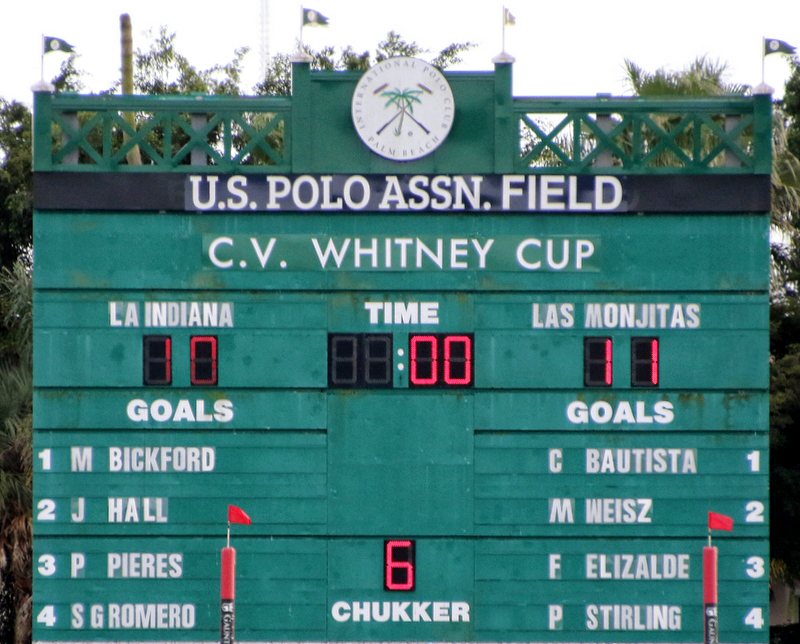 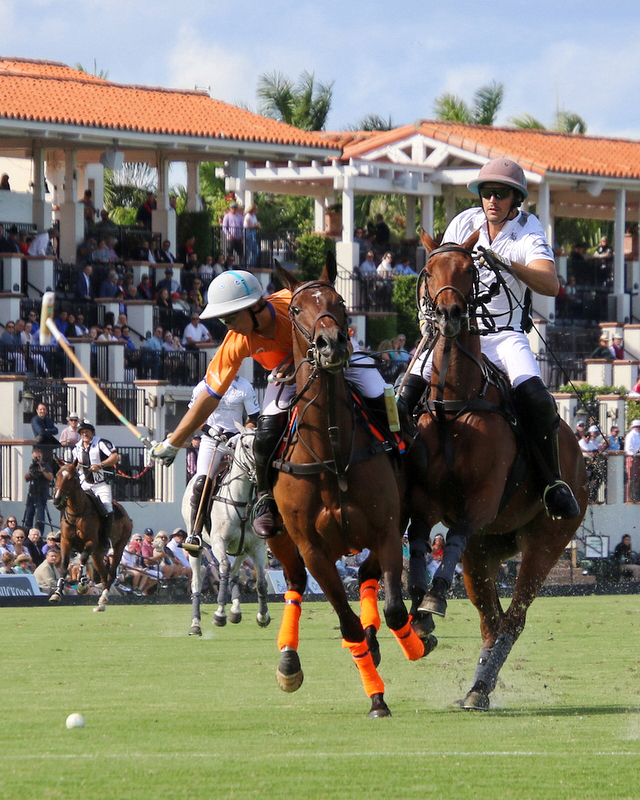 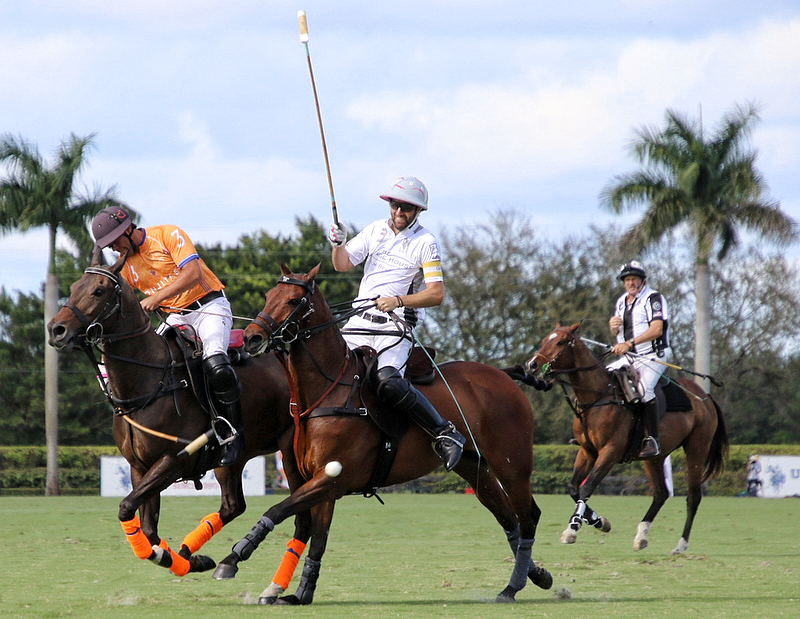 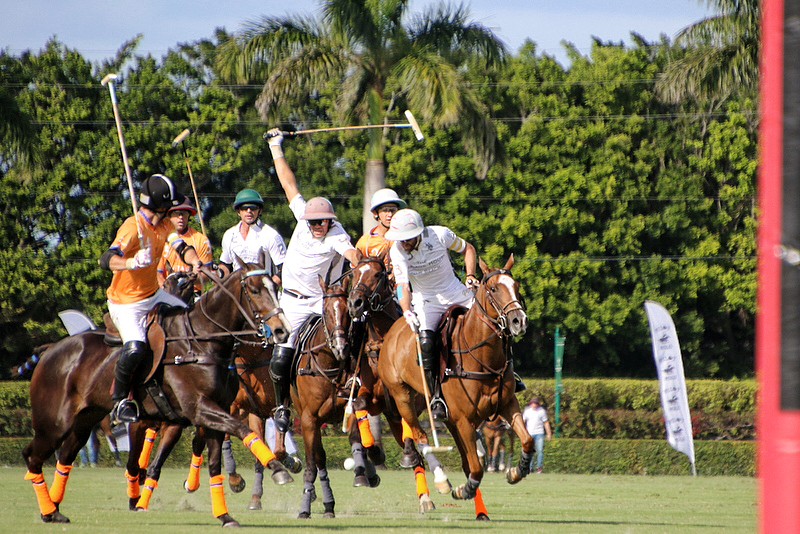 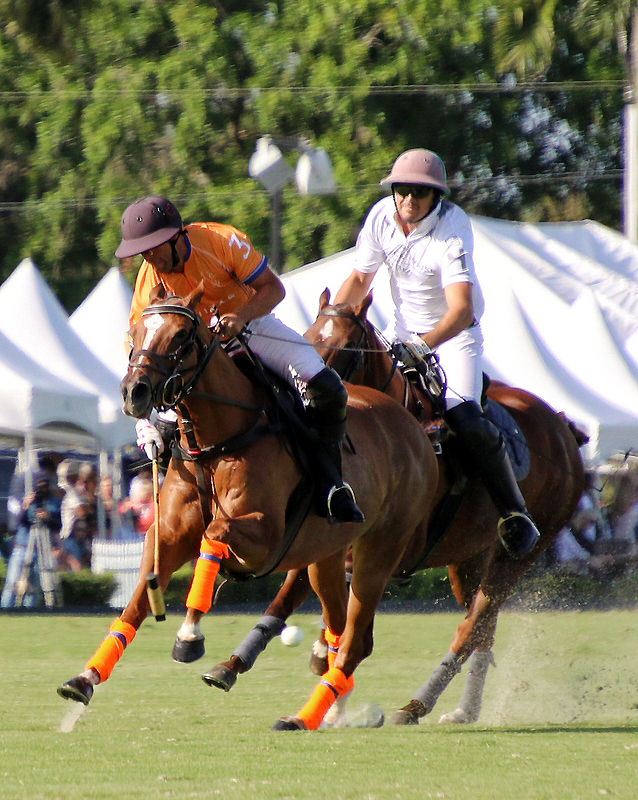 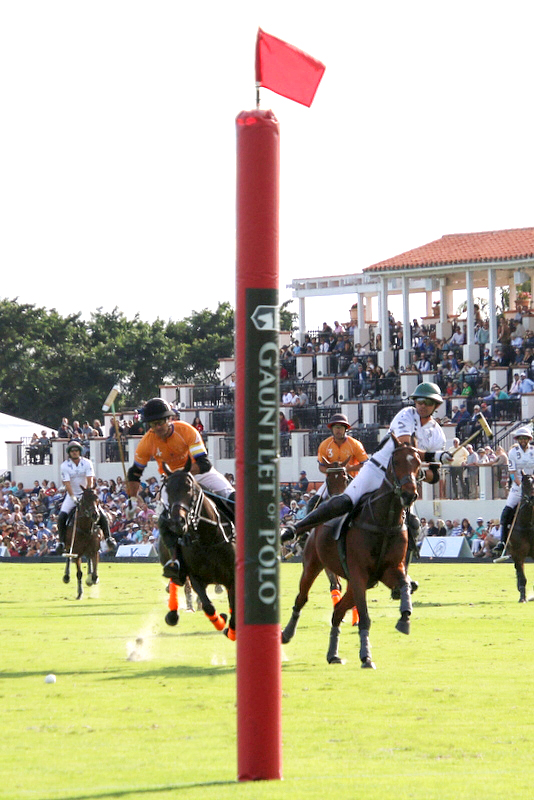 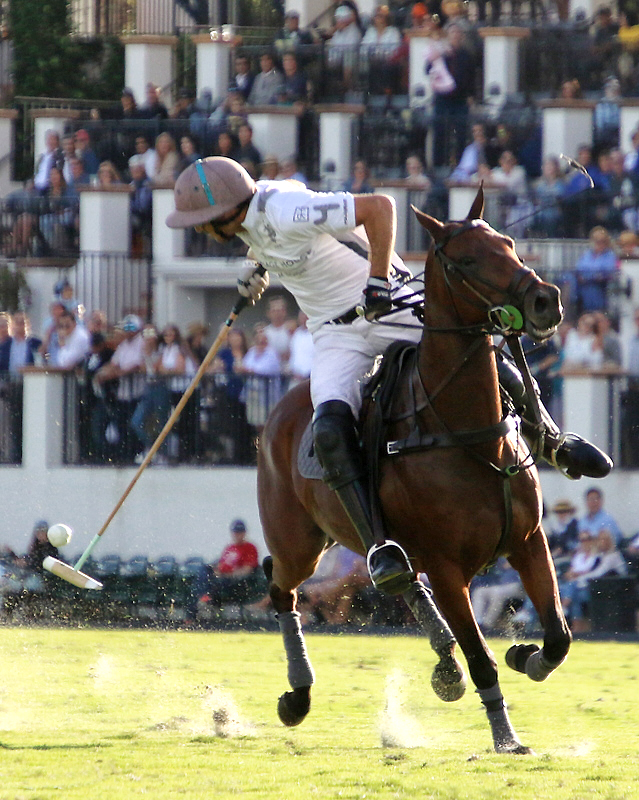 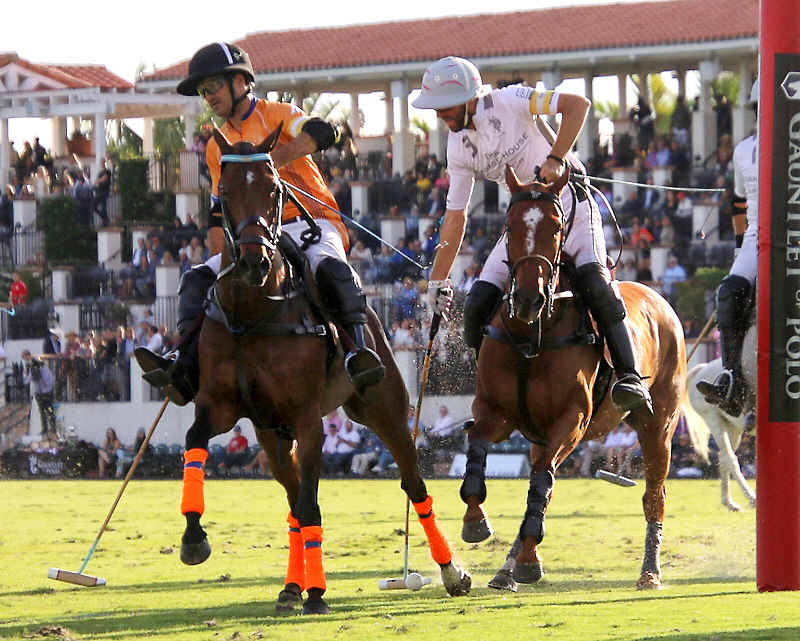