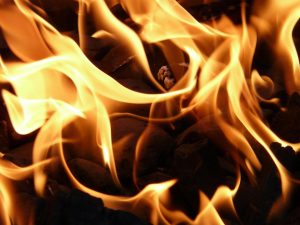 We Didn’t Start the Fire?

When a fire is burning does it really matter, at that moment, who started it? Is it not much more critical to put the fire out and ask those questions after?  Why then, with climate change, do we do the opposite?

The debate over whether climate change is nature taking its course or if there is a manmade element is debatable, and no matter the facts, opinions are rarely changed.   Without a doubt, the devastation leveled by natural disasters is about as real as can be.

In Florida, we are no strangers to hurricanes.  It is but one of the many natural disasters that are currently occurring worldwide.  Going through one is one thing but the aftermath is something else altogether.

Not having electricity can make compound everything like the heat and darkness.  After Irma though, power was able to be restored rather quickly to most areas, relative to the geographic size affected.  It may not have seemed like it at the moment, but time has a way of feeling like it lasts forever.

Shortages of food and gas are other points of conversation.  Because Florida is a peninsula, the logistics of transporting goods and services the length of the state is arduous.   Fortunately, no roads were severely damaged or destroyed. This would have limited the effort to restock the shelves and gas stations.

Most businesses cannot function without power, electricity, internet and phone service.  We are in the digital age, and when that becomes the dark age (pardon the pun) businesses are left scrambling.  Internet and phones are a staple of daily life. Without a computer we are pretty much powerless.

When commercial property damage is included, the economic disaster alone can last years and alter lives.  Even short periods of outage can cripple some businesses that are barely making it in the best of times.

Fortunately, with Irma, there was limited storm surge damage and areas of flooding. That too, could have further affected both business and people.  Homes that are uninhabitable, or needing even minimal repair put a strain on families, their livelihood, and their financial situation.

Natural disasters are a drain on resources, and their clean up takes weeks, months sometimes even years.  Sometimes, areas never recover.  Long after the camera crews are gone, the struggle is only beginning.

So, while the debate rages on about what is nature taking its course and what is manmade, the costs of natural disasters drain the economy, resources, displace people, families, and businesses, not to mention the military.  Together, when you add states and countries battling fires, others dealing with earthquakes, tsunamis, floods, and the like, there is reason to pause the debate.

As temperatures rise, polar ice caps melt.  So, too do glaciers.   Just as when you put ice into a full glass of water, it melts and the water overflows.  This is why we see rising sea levels and an immediate threat to coastal areas such as here in Florida.   Increasing temperatures also affect crops.  Droughts become more prevalent.  And, the list goes on and on…

While a vast majority of scientists believe man is a contributor to climate change, what can we control?   Mexico, for example, has an early warning system for earthquakes.  The United States does not.  Maybe this is not a priority?

Maybe the question is not who started the proverbial fire, but how can we best put it out and keep other fires from starting all together? 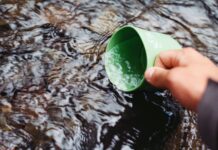 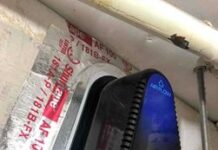 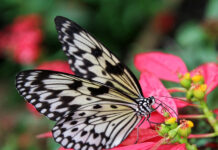