Short Videos from the Women’s March in Washington, D.C.

According to march organizers, an estimated 1.2 million people marched in D.C. for women’s rights, human rights and as a protest to President Trump. The Women’s March was a worldwide event that happened on all seven continents. 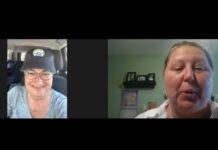 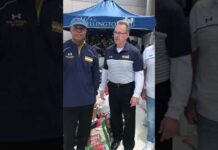 Shoe Drive at Village Park with In Jacob’s Shoes 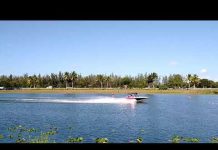