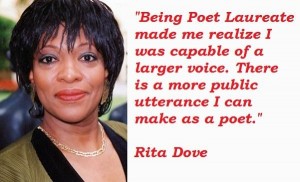 On her 36th birthday, Thomas had shown her
her first swimming pool. It had been
his favorite color, exactly—just
so much of it, the swimmers’ white arms jutting
into the chevrons of high society.
She had rolled up her window
and told him to drive on, fast.
Now this act of mercy: four daughters
dragging her to their husbands’ company picnic,
white families on one side and them
on the other, unpacking the same
squeeze bottles of Heinz, the same
waxy beef patties and Salem potato chip bags.
So he was dead for the first time
on Fourth of July—ten years ago
had been harder, waiting for something to happen,
and ten years before that, the girls
like young horses eyeing the track.
Last August she stood alone for hours
in front of the T.V. set
as a crow’s wing moved slowly through
the white streets of government.
That brave swimming
scared her, like Joanna saying
Mother, we’re Afro-Americans now!
What did she know about Africa?
Were there lakes like this one
with a rowboat pushed under the pier?
Or Thomas’ Great Mississippi
with its sullen silks? (There was
the Nile but the Nile belonged
to God.) Where she came from
was the past, 12 miles into town
where nobody had locked their back door,
and Goodyear hadn’t begun to dream of a park
under the company symbol, a white foot
sprouting two small wings.
*** 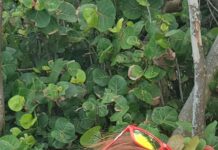 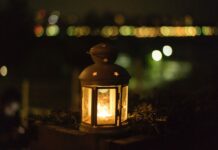 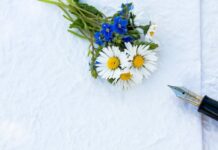