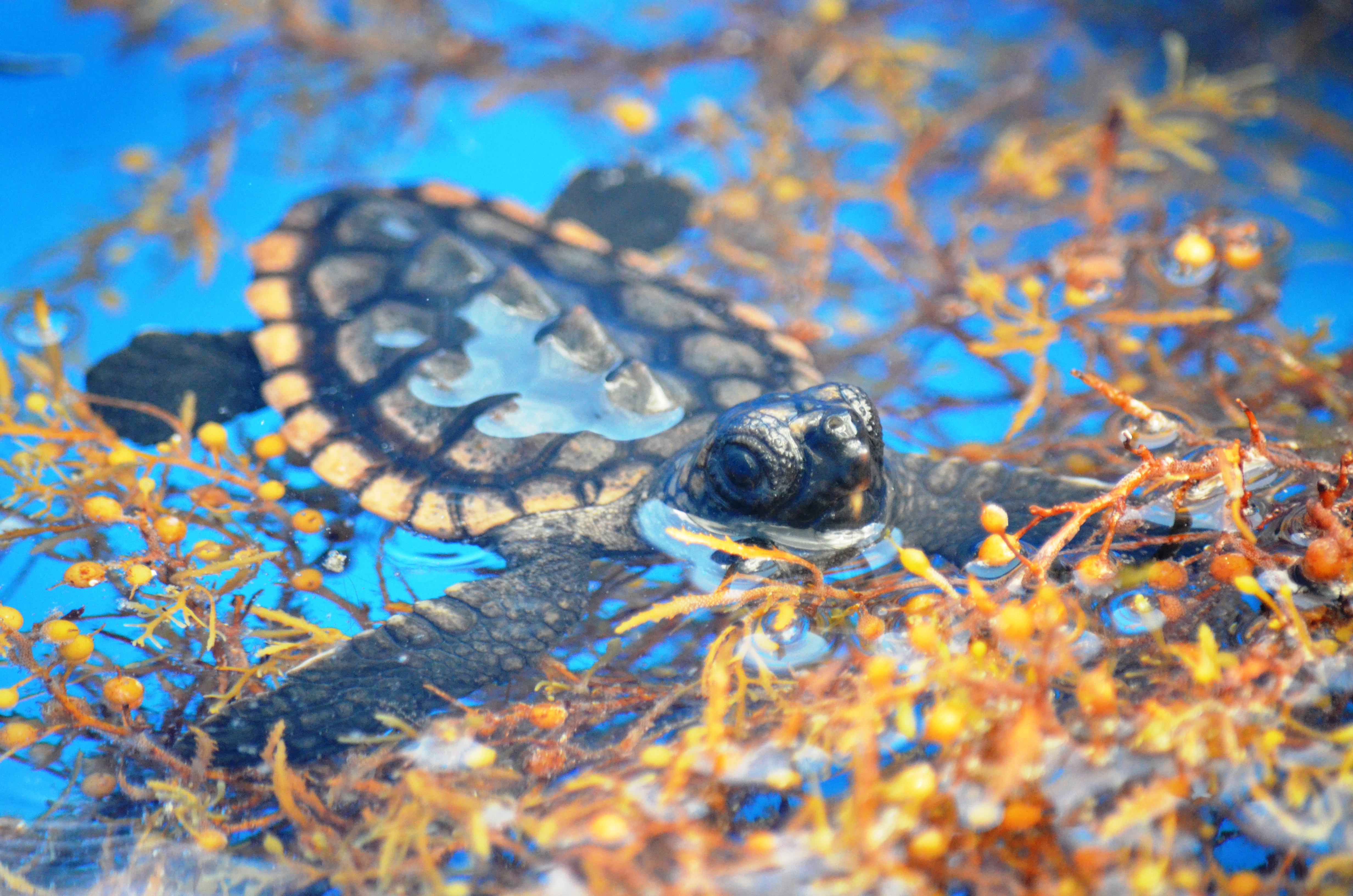 Juno Beach, Florida: As of Tuesday, August 6th 2019, Loggerhead Marinelife Center’s (LMC) research biologists recorded an all-time record breaking sea turtle nest count of 19,580 nests (and counting). The Center’s last record breaking nesting season was recorded in 2017 with a total of 19,085 nests. Sea turtle nesting season in Palm Beach County runs from March 1 to October 31 annually. Although the Center has experienced record breaking nesting numbers in previous years, other years have shown a lower yield. For comparison, the 2018 nesting season resulted in a total of just over 11,900 sea turtles nests. With three months left of nesting season, our researchers expect the nesting numbers to continue to increase by a few more thousand nests. LMC’s research biologists will continue to mark and monitor sea turtle nests until the end of nesting season, which ends on October 31st.

LMC biologists estimate that over 1,367,489 sea turtle hatchlings have been produced from nests laid thus far on our beaches. With four full-time members of the research staff, seven seasonal morning technicians, two night technicians, five morning interns and one night intern, LMC’s research staff members are able to monitor a 9.5-mile stretch of beach in Palm Beach County, Florida. This specific stretch of beach is one of the most densely nested sea turtle nesting beaches in the world. LMC, a nonprofit sea turtle hospital, research, education and ocean conservation institution is located in Juno Beach, FL.

Director of Research, Dr. Justin Perrault commented on the success of LMC’s research efforts and the record breaking nest count, “This news is quite exciting, especially since season is nowhere near over, and we are still expecting a few thousand more nests this season. The recent rise in sea turtle nest counts are worth celebrating and are likely due to protection measures, enacted several decades ago. We have to remind ourselves that there is still much work to be done to combat existing threats to sea turtles, including reducing plastic pollution, assessing habitat loss, and improving water quality.”

While nesting numbers are at an all-time high this year, it’s vital to remember that sea turtles continue to face threats, namely plastic pollution. Currently, one hundred percent of post-hatchlings who are admitted to The Sea Turtle Hospital at LMC have ingested plastic. In addition to plastic pollution, sea turtles are faced with threats of record heat temperatures. The record heat may skew sea turtle hatchlings’ gender to female, thus reducing the number of males.

It is illegal to harm or harass sea turtles, their nests or hatchlings, which are protected by the U.S. Endangered Species Act of 1973 and Florida Statute Chapter 370. For more information about sea turtle nesting, visit marinelife.org/nesting or marinelife.org/research.

Loggerhead Marinelife Center (LMC) is a nonprofit sea turtle research, rehabilitation and educational institution that promotes conservation of ocean ecosystems with a focus on threatened and endangered sea turtles. The Center features an on-site hospital, research laboratory, educational exhibits and aquariums, and also operates the Juno Beach Pier, which hosts world-class angling and sightseeing. Situated on one of the world’s most important sea turtle nesting beaches, Loggerhead Marinelife Center is open daily and hosts over 350,000 guests free-of-charge each year. The Center’s conservation team works with 90 local and international organizations across six continents to form partnerships and share conservation initiatives and best practices that are core to its mission of ocean conservation. The Center is expanding and has launched its Waves of Progress capital expansion campaign, designed to accelerate and amplify LMC’s conservation and education impact. When complete, the facility will offer one of the world’s most advanced and unique experiences for guests and scientific partners. For more information, visit marinelife.org or call (561) 627-8280. 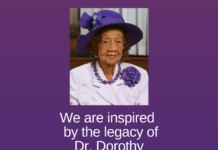 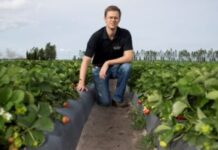 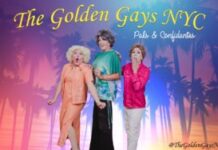