On November 8th, Panther Run Elementary PTA hosted its first annual Fund Run. This fundraiser event involved all grades from Pre-K through 5th grade. Teachers, parents and family members were invited to cheer the kids on. Community Service workers such as local firemen and police officers came to show their support as well.

Students were asked to collect donations. In turn they did laps either running, dancing or walking. The beat was set by DJ dad, Ian Levine.

There was a prize awarded for the student who collected the most donations. The first place winner received a Kindle Fire. Second and Third Prize winners were awarded too. Any class that collected $500 or more received a bag of sports equipment for the class.

The students received raffle tickets based on the amount they collected for a chance at winning other prizes.

The Fund Run was for “Raising funds to improve recess time and our outdoor facilities for our students!” 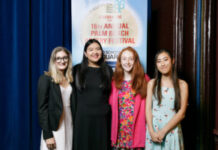 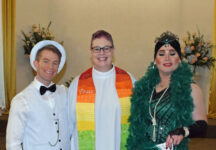 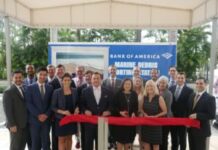