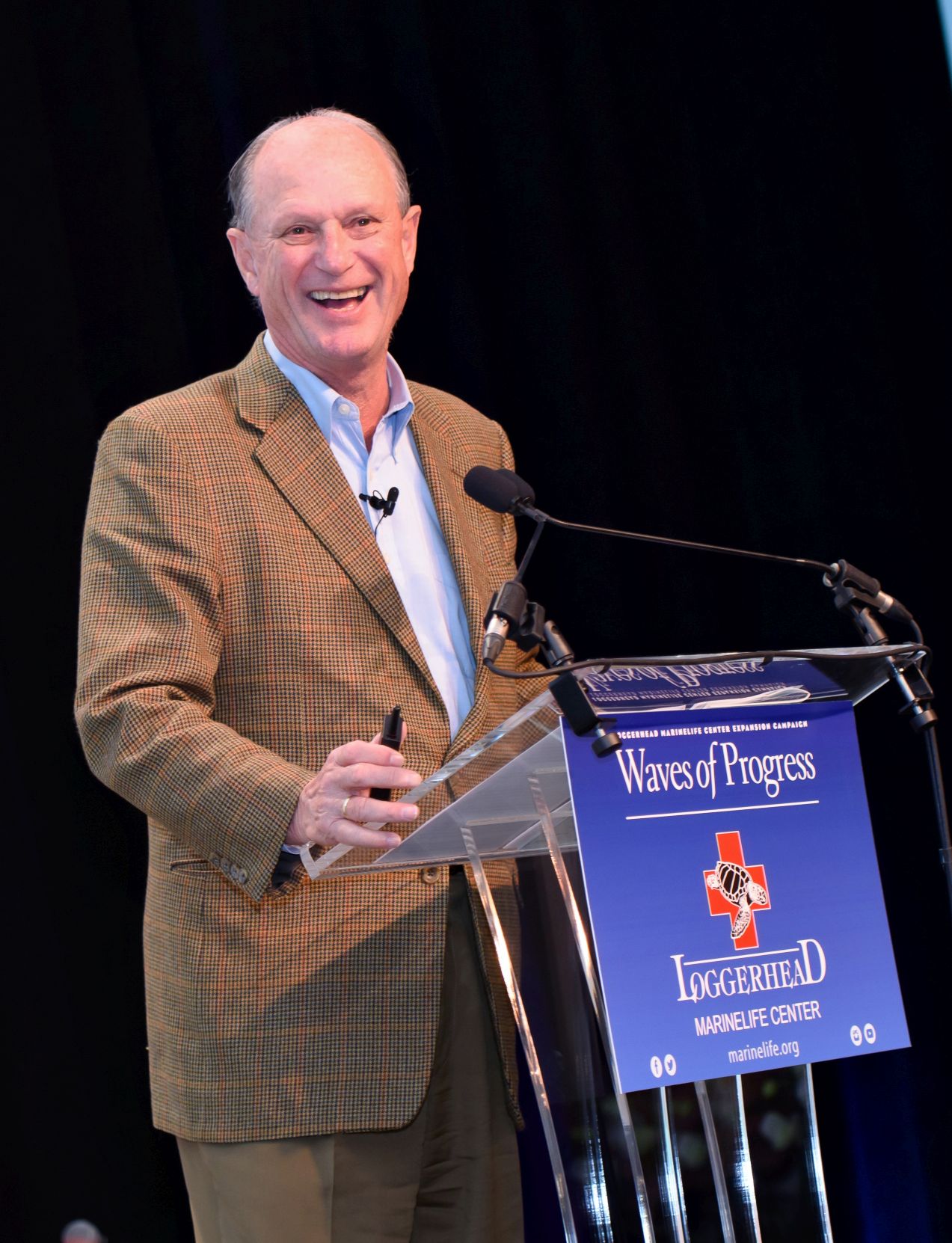 “The extraordinary turnout and support for the Eleventh Annual Go Blue Awards Luncheon is part of a much larger global movement as individuals and corporations become more conscious toward ocean and environmental conservation,” said Jack E. Lighton, president and CEO of Loggerhead them. “We are humbled to recognize this year’s Go Blue Award winners; each of them work tirelessly every day to protect marine life and ultimately human life.”

Kicking off the luncheon, Mr. Lighton welcomed a sold-out crowd that included dozens of elected officials and leaders of organizations that closely collaborate with the Center. The introduction shared LMC’s notable updates with guests, including a recent debut on NBC’s Today Show, which highlighted the Center’s mission and the evolving threats to sea turtles: ocean trash and polluted water.

LMC’s Board Chairman Lynne L. Wells, and husband Peter Wells, the co-founders of the Go Blue Awards Luncheon, announced the award winners across each of the five categories. “We received a record number of nominations from around the globe for this year’s awards which is emblematic of LMC’s growing global awareness and impact,” said Lynne L. Wells. “Our finalist’s efforts are transforming ocean and sea turtle conservation, here in Florida and across our beautiful blue planet. While there’s a lot of work left to be done, our finalists are helping to preserve our precious home for future generations.”

The Vice President of External Affairs and Economic Development for Florida Power & Light (FPL) Company, Pam Rauch, then welcomed internationally acclaimed ocean explorer and discoverer of the RMS Titanic, Dr. Robert Ballard to the stage. Manatee Lagoon, an FPL Eco-Discovery Center ®, served as the presenting sponsor for the 2019 Go Blue Awards Luncheon and announced their support of another sea turtle patient, Turbo.

Dr. Ballard shared with guests his exciting journeys and many ocean explorations, from discovering deep ocean hydrothermal vents to some of the most mysterious shipwrecks in the world. Additionally, attendees walked through his ongoing roadmap of his “Expedition Amelia” mission, which is designed to find and confirm the wreckage of Amelia Earhart’s aircraft. Shortly thereafter, Ballard unearthed his team’s upcoming expedition titled the “next chapter,” a mission designed to explore and map the United States coastlines and oceans. This mission will help create the most robust and technically advanced understanding of our oceans and ecosystems with a goal to preserve these resources for the future.

Ballard also expressed his deep commitment to advancing women in STE(A)M careers and noted that over 50 percent of the senior leaders on his current missions are women. Ballard closed the luncheon commending the finalists and award winners by sharing a touching observation about learning and education, noting that not all individuals learn in the same “linear” fashion.

Ballard aligned his work with LMC by reaffirming, “I’ve been all over the world and an animal that will always stop me in my tracks is a sea turtle. If we lose these creatures, we will be the ones responsible for that. Young people need to be bonded to the ocean and there is no better ‘vehicle’ to bond children to the ocean other than the sea turtle.”

Guests departed the luncheon with a profound takeaway that organizations and communities can fuel passionate, next-generation ocean explorers who will carry the torch to preserve our oceans. As Dr. Ballard encouraged, “Our oceans are time capsules waiting for the next generation to explore them.”

LMC would like to once again congratulate the 2019 Go Blue Award winners:

The Blue Business of the Year Award recognized 4ocean, LLC. for its innovative business model that in under three years has created jobs, utilized the latest technology and has raised awareness about the impact of trash in the ocean and on marine life.

The Blue Hatchling Youth Award recognized Emily Horgen for illustrating and publishing a children’s book in both Mandarin and English to educate younger generations domestically and internationally about the threats facing sea turtles.

Giacomo Abrusci received the Blue Ambassador of the Year Award for his grassroot outlet, SEVENSEAS Media (sevenseasmedia.org), which provides storytelling, professional development and career opportunities for the conservation community, as well as networking events and beach cleanups.

Rebecca Mott received the Blue Friend of the Year Award for her significant contributions as an environmental educator through academic activities and marine life curricula to support both formal education and the science community.

The Eleanor Fletcher Lifetime Achievement Award was presented to Dr. Edith (Edie) Widder, for her trailblazing work in bioluminescence, exploring great ocean depths, and studying the fascinating environment of the giant squid.

The 2020 Go Blue Awards Luncheon will return to the Kravis Center in October, 2020. For sponsorship information please contact: Jennifer Nicholas at jnicholas@marinelife.org.

Loggerhead Marinelife Center (LMC) is a nonprofit sea turtle research, rehabilitation and educational institution that promotes conservation of ocean ecosystems with a focus on threatened and endangered sea turtles. The Center features an on-site hospital, research laboratory, educational exhibits and aquariums, and also operates the Juno Beach Pier, which hosts world-class angling and sightseeing. Situated on one of the world’s most important sea turtle nesting beaches, Loggerhead Marinelife Center is open daily and hosts over 350,000 guests free-of-charge each year. The Center’s conservation team works with 90 local and international organizations across six continents to form partnerships and share conservation initiatives and best practices that are core to its mission of ocean conservation. The Center is expanding and has launched its Waves of Progress capital expansion campaign, designed to accelerate and amplify LMC’s conservation and education impact. When complete, the facility will offer one of the world’s most advanced and unique experiences for guests and scientific partners. For more information, visit www.marinelife.org or call (561) 627-8280. 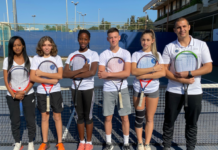 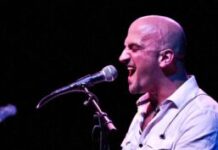 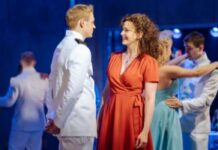