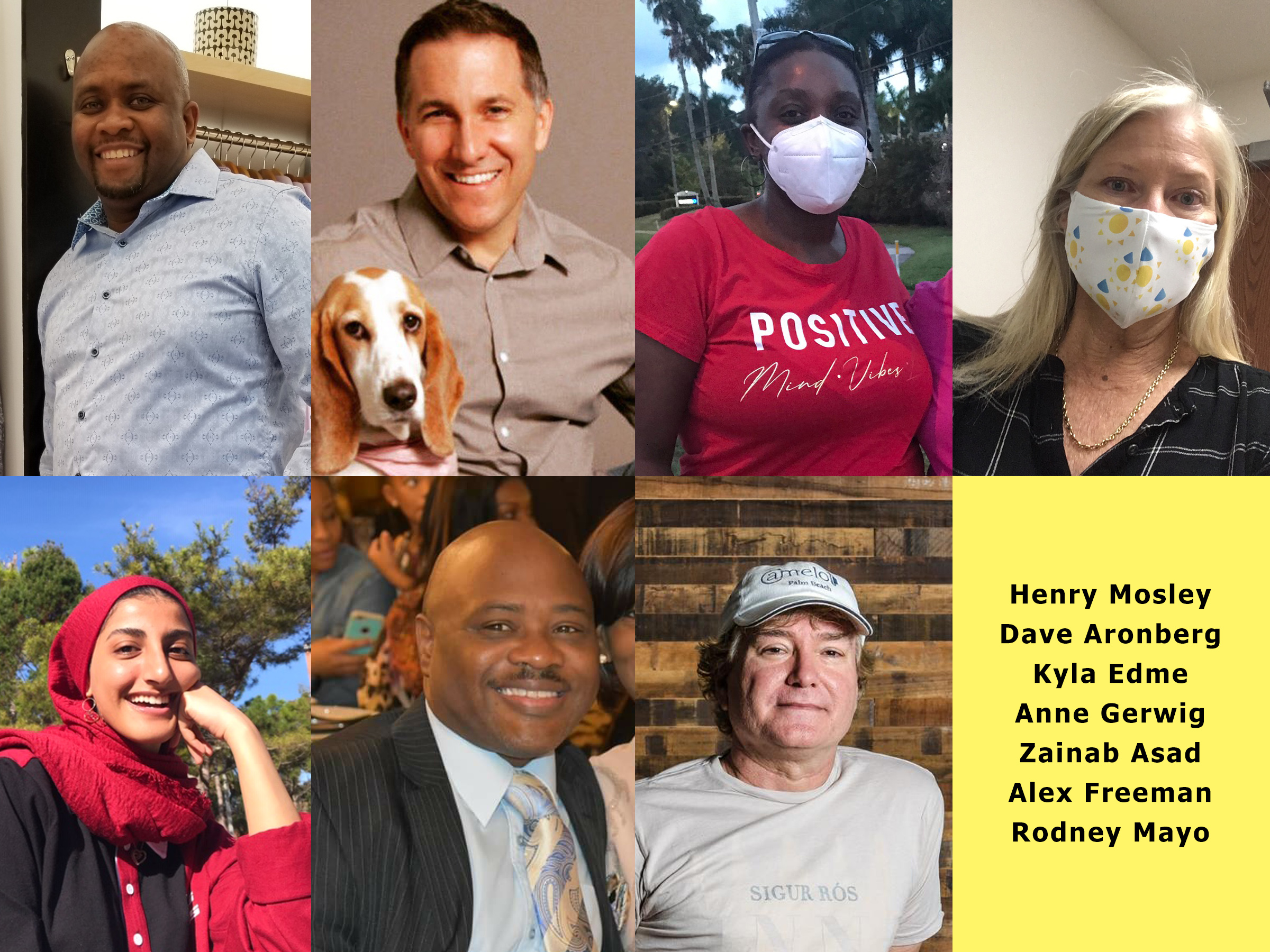 “I can’t breathe,” said George Floyd as white police officer Derek Chauvin kneeled on his neck for 8 minutes and 46 seconds on May 25th. While before and after this modern-day lynching occurred, there have been many other murders of black Americans, something struck a chord with the George Floyd murder. If you haven’t seen it yet, I recommend Hailey George’s powerful poem “Eight Minutes Forty-Six Seconds.” She is a young poet and author from Wellington, who sent me her poem on Juneteenth (June 19th). I published that very same day, and many have written to say that they were “moved to tears” by Hailey’s poem. Also my friend songwriter and playwright Jon Frangipane has written a song, dedicated to George Floyd, called “So I Can Breathe Again,” which is being recorded later this month. We’re aiming high with it.  It’s still in the works, but it’s coming along.

“They lynched my brother. That was a modern-day lynching in broad daylight,” said George Floyd’s brother Philonise Floyd.

Just for a moment, it seems like the whole world has stopped.  With COVID-19 making many of us take a big time-out from the busy-ness of everyday life, there’s time to reflect on just how little progress has been made toward equal rights for black Americans in the 400 years since slavery.  White supremacists are coming out into the light, as Reverend Al Sharpton made the analogy in his speech at George Floyd’s funeral service.

“One thing I found out about roaches is that if you keep the light off, if you in the dark, a roach will pull up to your dinner table and have a five-course meal,” he said. “So I learned that one of the ways to deal with roaches is if you cut the light on, I could run them roaches and track them down. And I’ve spent all my life chasing roaches all over this country.”

Just as you turn on a light and can suddenly see what’s been going on all along, this is a time where a light has been turned on regarding racism. As I have chosen to be outspoken against racism on a daily basis, I have lost about ten friends in the past month. And just a few days ago, a prominent business person in Wellington chose to personally attack me and my business, all day long on social media. He wrote, “Is that all there is in your life? (Referring to my speaking out against racism). You used to post very informative, uplifting and inspirational posts for Wellington residents to enjoy. What happened to that Krista?”

But on a positive note, I have gained at least ten new friends too, and they are better friends.  They are more in line with my ideals and they have empathy.  Best of all, they are decidedly anti-racist.  For example, with a group of about seven women, including activist Kyla Edme, we started a new Mom’s group on Facebook called “Palm Beach Moms Unite.” It is an anti-racist group of Moms who just want to celebrate diversity and not be censored when they do so.

You might be wondering how I came up with this list of seven people to interview on the subject of racism. These are people who have been a part of my daily conversations about racism and they all deserve to be heard.  Each is striving to make a change in their own way, whether it’s by community activism, legislation, daily business, daily speaking out or being a public official.  As for the community activists, Kyla Edme, Rodney Mayo and Zainab Asad have been strong voices in local rallies, speaking out against racism. As for a business owner, Henry Mosley has had his share of racism to fight against in the small interactions that make up his day in the Mall at Wellington Green. Retired Major Alex Freeman is running for Palm Beach County Sheriff (against Sheriff Ric Bradshaw), and most importantly Freeman is in favor of having police body cameras for accountability, which would be a positive change. Meanwhile, Wellington Mayor Anne Gerwig recently came out and joined the protesters at 441 and Forest Hill Boulevard in Wellington, helping them set up, to show her support. Florida State Attorney David Aronberg has been involved in the conversation about the high-profile cases (like the murder of Corey Jones) since being elected in 2012. “It was the first time in 30 years that a Florida police officer was convicted for an on-duty shooting,” says Aronberg. 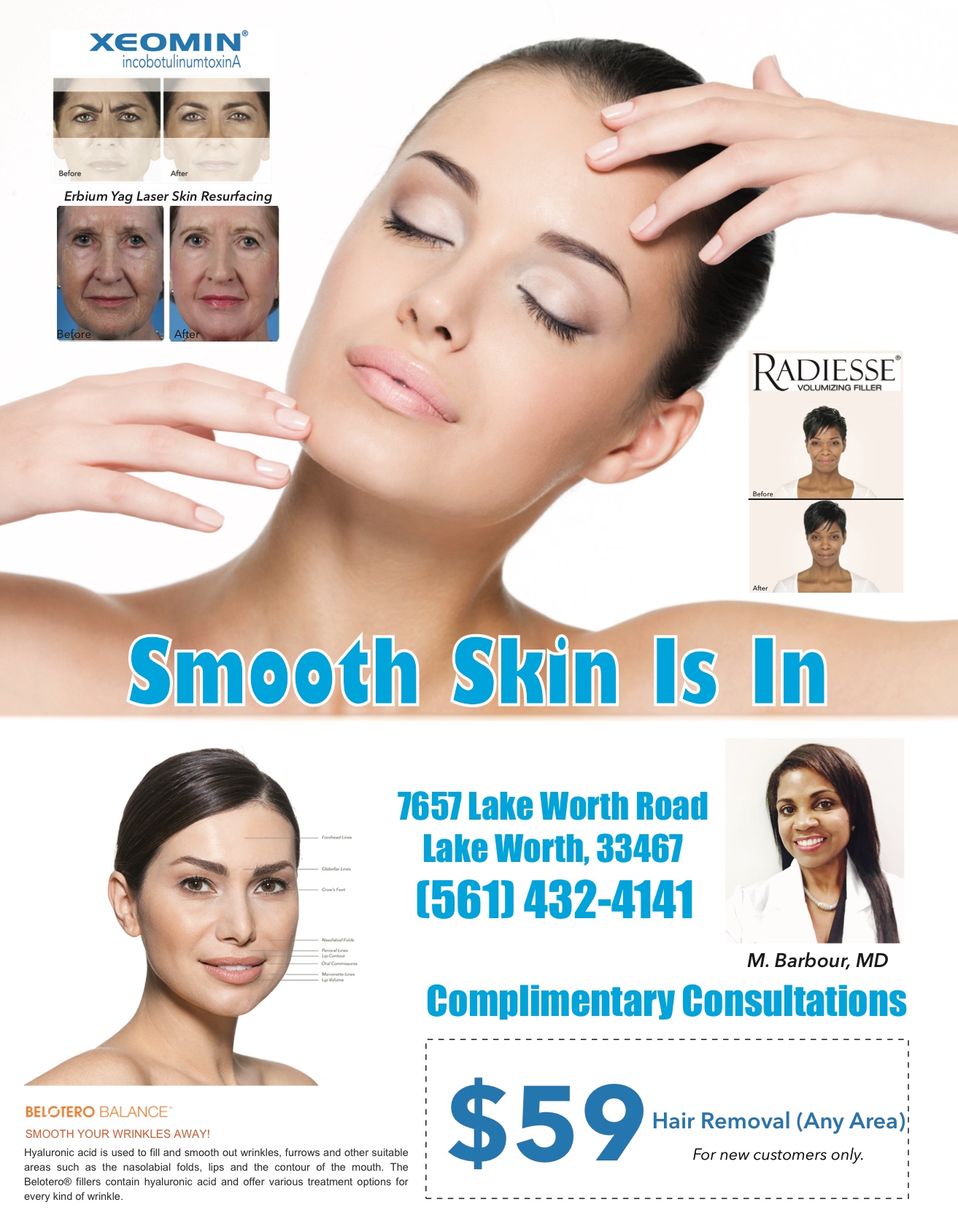 Aronberg sums it up, reflecting on the murder of George Floyd. “It brought home America’s original sin.  Racial inequality is alive and well in the year 2020 . . . Unless we deal with it head on, right now, more people will die.”

There are two ways to read this article.  You can read the entire article here, where all seven stories are posted.  Or you can go to “AW Stories of the Month” and select each individual story to read, one at a time.

I would like to dedicate this article, which was a labor of love, to three powerful black women in my life: Nardella Thomas (childhood friend, who always has my back), Priscilla LaBoy Johnson (my friend, who was beaten in a hate crime by four white men in 1994 in Delray Beach, four men who never served jail time) and Kyla Edme (local organizer of peaceful protests in Wellington).

Part 4: Anne Gerwig, Mayor of the Village of Wellington

Thank you for your support!  If you’d like to support AroundWellington.com and our journalistic endeavors, you can donate or, if you have a business, you can advertise with us.  Email: editor@aroundwellington.com

Krista Koontz Martinelli is the owner/editor of AroundWellington.com, which has been in business for 14 years, bringing “good news” to the Wellington, FL area.  She is the mother of two teenagers, and it’s not as bad as everyone said it would be.  Her husband Joe is 100% supportive; otherwise, she couldn’t do this stuff. She is also a playwright and a keyboard player in a band, D-Railed.  Every one of these interviewees for this story was a delight to talk with.  To sign up for her weekly eNewsletter, just visit AroundWellington.com.

Peeling Back the Onion

“Everyone is Doing the Best They Can”

Express Yourself Fashion Art Ball on May 8th