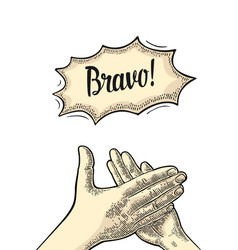 The following scene includes material from a column I wrote a few years ago. I have since decided to re-write that column as a two-act play.

ACT ONE, SCENE ONE

A ROOM WITH BARE WHITE WALLS.  NO PAINTINGS OR DECORATIONS OF ANY KIND. A MAN BEHIND A BARE DESK FACES TWO SEATED ACTORS.

MALCOLM & BETH (TALKING OVER EACH OTHER)

RUDY:          Quiet! (GLOWERS) Your planet is now about four billion years old. On          planets that are more than 60% water, such as yours, life begins in the sea. Since that life is already underway, whatever you concoct must expedite traditional development. And remember, you two were chosen because you both have exhibited a penchant for risk-taking, experimental thinking. (PAUSE) I expect a progress report in eight                  million years.

MALCOLM & BETH TALKING OVER EACH OTHER AGAIN:

SAME SCENE AS THE FIRST.

MALCOLM AND BETH LOOK AT EACH OTHER.

MALCOLM:   They will have the biggest and most formidable brains in the Universe.

RUDY:          WHAT?! WHAT? NO! We tried that on the planet Zelgorm and we had            to eradicate all life because its inhabitants ended up with the two prime leaders who were ready to carve the planet in half!

MALCOLM:   We make sure our humanoids discover nuclear power at least a million          years earlier than the Zelgormites. These humanoids will develop and learn from their own histories. Our projections indicate that Gazilkans will also end up with two primary leaders dictating how all life should be lived. 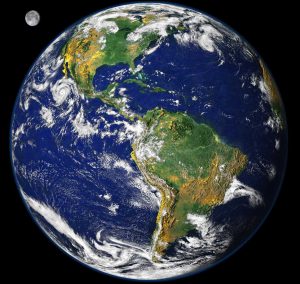 PAUSE AS MALCOLM AND BETH LOOK AT EACH OTHER. BETH NODS.

BETH:          Yes, but no one has ever tried to bring a planet into Oneness in just 50          billion years. Just think of all the in-fighting, the arguments, the bickering we’ll avoid with only two genders instead of six.

MALCOLM AND BETH LOOK AT EACH OTHER.

MALCOLM:   You tell him! It was your idea.

MALCOLM:   Marriage with a wrinkle. And please note I have not agreed to this.

MALCOLM:   That’s what I said.

RUDY:         Enough! That’s enough! (PAUSE) We’ll know more when we meet                again. In two hundred million years. By that time, your humanoids should be up and walking. And by that time, we should know how they feel about fornication … before, during and after marriage.