In its 3rd year, the Wellington Film Festival returns to the Movies At Wellington Theater introducing fresh filmmakers with an eye on showcasing the community’s talent. Promoter J M Millien has procured award winning films from Chris Alonso, Dawn Natalia, Richard Jackson & more. Millien promises a night of music, film & community. From films that deal with addiction to social justice & comedy there’s something for everyone. With three world premieres and 3 multi-festival winners, it guarantees to be a night of lively entertainment. 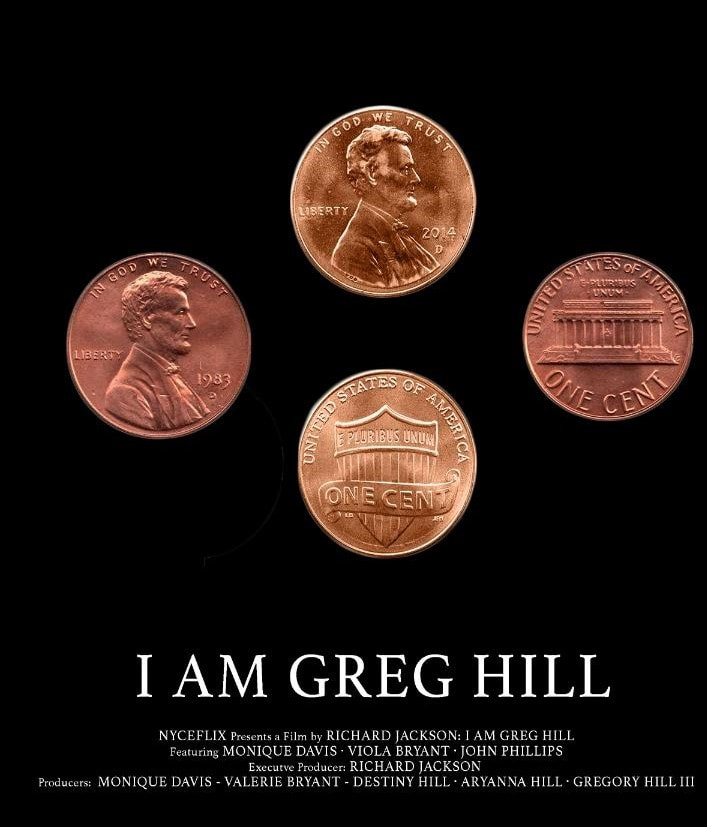 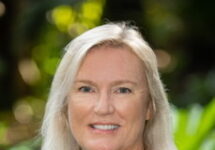