A Message from the Wycliffe Stiffs (Stickball League)

Our 18th Opening Day was awesome, steeped in the tradition of broomsticks, spaldeens and memories of being a kid playing in the streets of the Bronx and Brooklyn, having fun. Our players range in age from 50 to 93, all members of the Wycliffe Country Club. Of course, Stickball wouldn’t be complete without delicious Egg Creams served with love by ex -Stiff, Norm Negrin. The Wycliffe General Manager Rob Martin and Wellington Mayor Anne Gerwig threw out the ceremonial first balls, continuing a long-standing Wycliffe tradition at Stickball Blvd. at   Wellington Village Park. The first game pitted the Long Island Whalers vs. the New York Egg Creams. Rookie Jeff Potok lead the Whalers to a 12 to 4 victory with a towering home run. The second game was also a blow out with the Brooklyn Bums trouncing the Syracuse Nationals, 13 to 4, with veteran Stan Ginsberg hitting, 3 doubles in as many at-bats and driving in 5 runs. 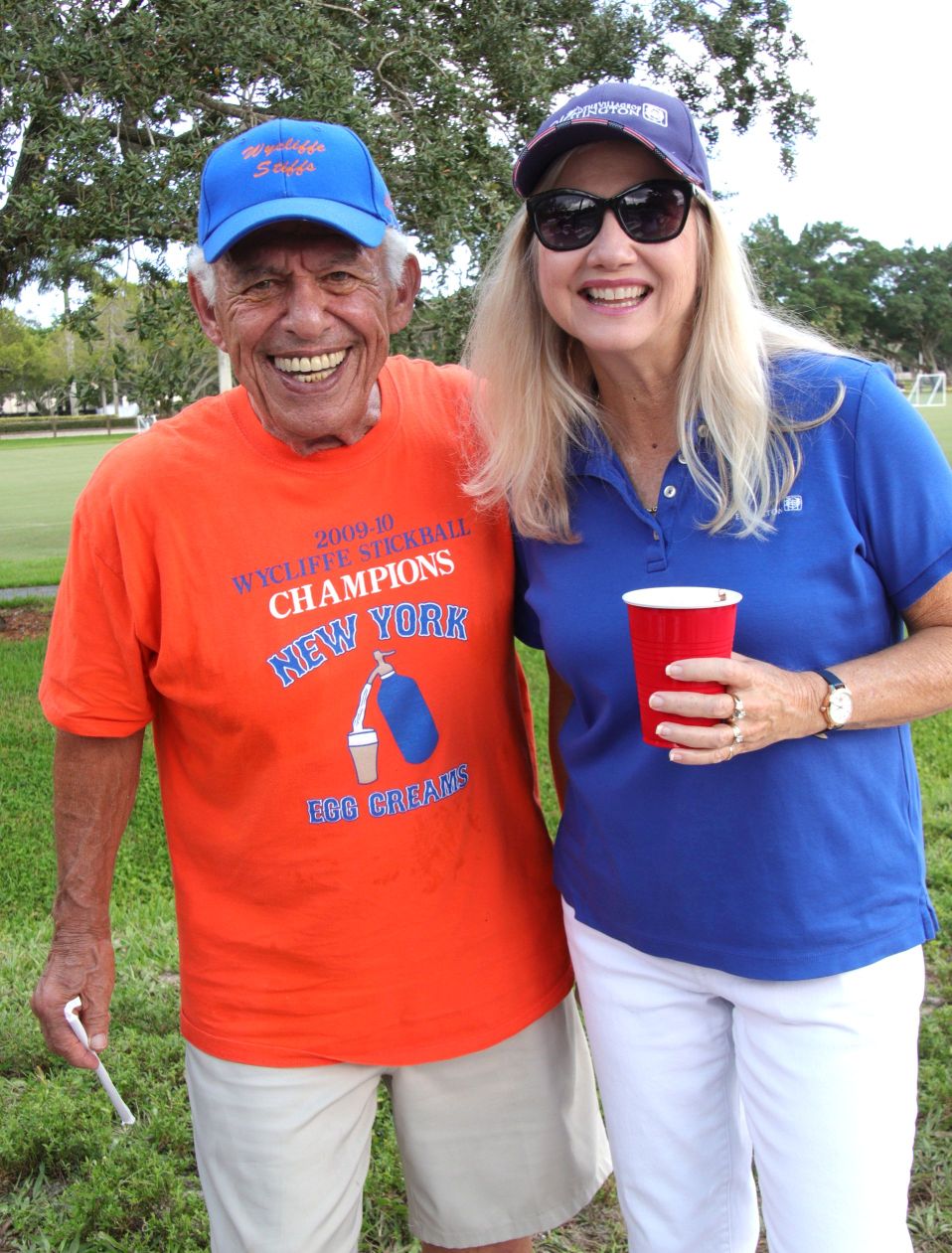 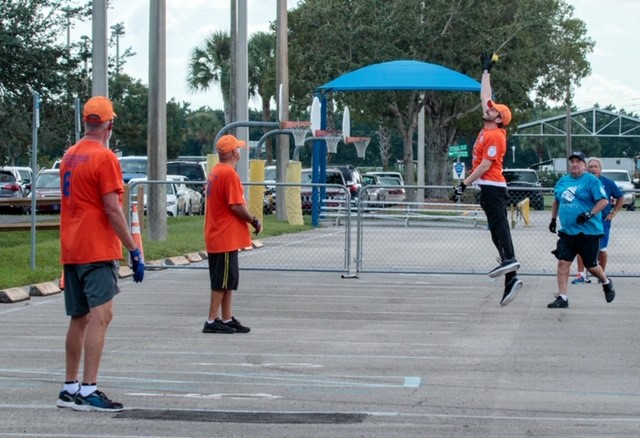 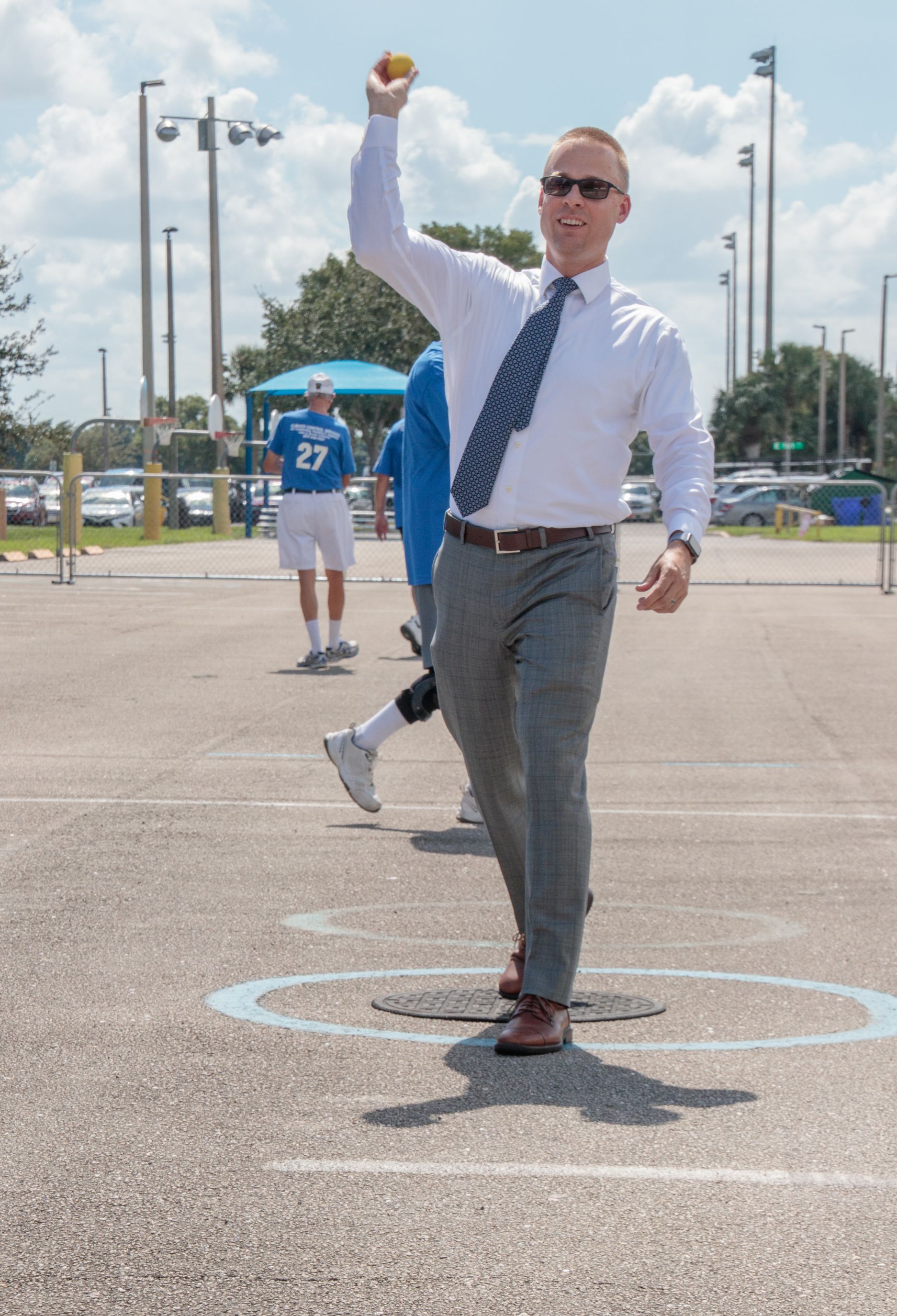 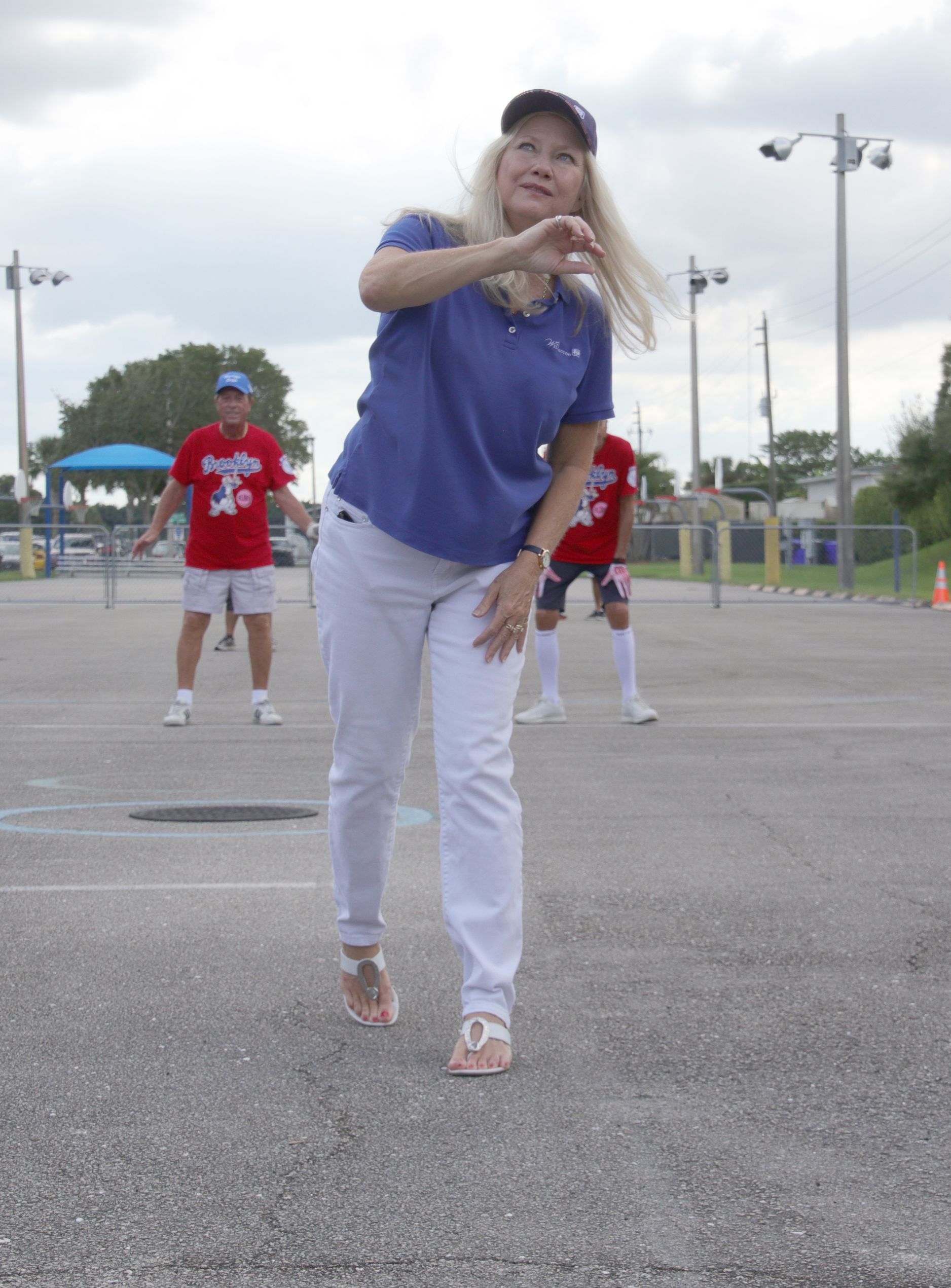 Wellington Takes Part in ‘Read For The Record’ Event