A PAGE FROM THE LOST DIARY 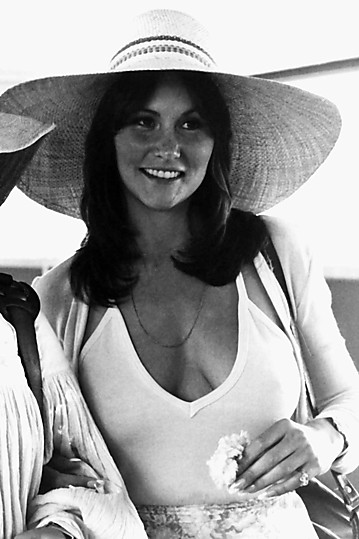 Linda Susan Boreman, aka Linda Lovelace, left the porn industry in 1980 after the birth of her second child. That was the year her biography, Ordeal, was published. In that same year, she joined and became active in, the anti-pornography movement.
Ordeal was the third of four biographies written, or co-written by her. The others were: Inside Linda Lovelace (1974), The Intimate Diary of Linda Lovelace (1974) and Out of Bondage (1986). Despite these publications, and because of her Catholic school upbringing, there were intimate details of her life that she only revealed to herself in a secret diary. She began keeping her secret diary shortly after she gave birth to an illegitimate child when she was about twenty years old. It covers her first automobile accident in 1969, her marriage to Chuck Traynor, who coerced her into prostitution and pornography, the filming of Deep Throat in 1972, and the stardom that followed. She also chronicled the downward spiral of her acting career through the late 1970s and early 80s and her marriage to a Long Island cable installer in 1974.

Her life on Long Island seemed to provide her with a sense of normalcy and comfort with the birth of her two children in 1977 and 1980. Her first serious health issue came up in those same years when she was required to have a liver transplant as a result of her 1969 automobile accident. In subsequent years she was to undergo a double mastectomy, and towards the end of her life, she was receiving dialysis treatments due to kidney problems. She was driving to her dialysis treatment on April 2, 2002, the day of her fatal automobile accident.
The story of Linda’s life is a roller coaster morality tale of marital abuse, porn-queen stardom, drug problems, and born-again Christendom. Her anti-pornography evangelism took her to the halls of Congress where she testified at government hearings on pornography. She maintained an active speaking schedule at college campuses and before feminist groups.

Her secret diary was not discovered until after her death. Linda’s last entry is dated Sunday, March 26, 2002, eight days before her fatal accident and twenty-eight days before she was taken off life support and died. Linda Borman is buried in Parker Cemetery in Parker, Colorado. 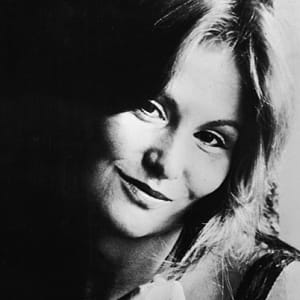 Hello again, it’s me, Linda. Yes, I know, it has been awhile since my last entry. This time I’ll blame my darned dialysis treatments. Honestly, diary, they are a drag. Five days a week I must lay for hours on that lumpy bed, in a cold, clammy room and have my system flushed. My doctor says these treatments are keeping me alive, so there is nothing to do but grin and bear it.
On a brighter note, I can tell you that this past Christmas was a wonderful time for the whole family. My grandchildren—the lights of my life—were the center of it all. Larry* even came by with presents for the grand kids. I must give him credit: he has been a good friend ever since our divorce and that was six years ago.1

Here’s a bit of news for you. I just heard that Herb** has finally found Jesus! Can you imagine that? I hope his new-found religion will give him the restitution and comfort that God has given me. I bear him no grudges and wish him well.

I recently did a photo shoot for Leg Show magazine. Leg show is a kind of soft-porn magazine. All I did were a couple of lingerie pictures for them. I agreed to let them use my name on the cover which they think will help their sales. I must admit it was nice to be back in a photo studio again. The magazine people were nice to me, even if they didn’t pay much. The photography staff was courteous and polite. It was all very professional and a much-needed boost for my 53-year-old ego.

The Women Against Pornography group has been in touch with me again. They want me to come back and be part of their speaker’s bureau. I know they get thousands of dollars in donations due to my participation but all I get is a measly five hundred dollars or so for my ninety-minute presentation. And I get nothing for travel, hotel or food expenses. Like so many others in my life, I resent their “using me.”  So, I have turned them down. Never again!

I continue to make presentations to women’s groups and on college campuses. When I speak to a group of women, I can feel the empathy in the room and see it in their eyes, and I feel like my message is getting through to them. The college kids are another matter. Some of the young women seem to get it. Others appear to be indifferent to the things I have had to bear…as if it were my fault or something I chose to do on my own. Even when I explain to them that Chuck*** practically held a gun to my head all during the shooting of DT. They seem to be a hard lot of women. I wonder what their lives will be like. The male college students are the worst. I know they come to my presentation almost hoping I will do “it” for them. Some just want the notoriety of shaking my hand so they can brag in the dorms that they touched Linda Lovelace.

Please God, deliver me from my past.

*Larry Marchiano. Linda’s second husband (1974-1996) and friend following their divorce. He was at her bedside when she died. 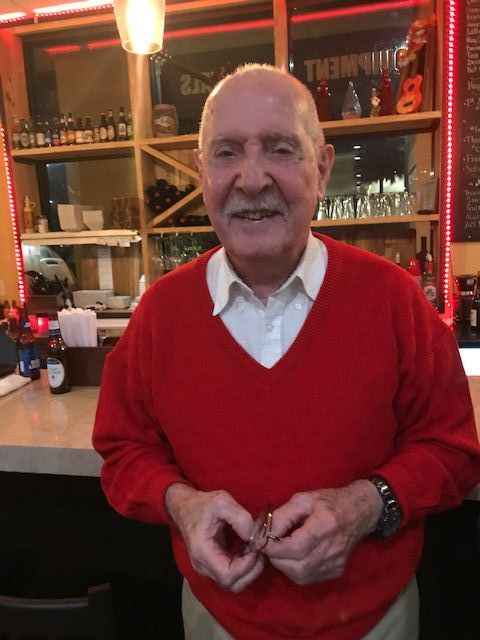 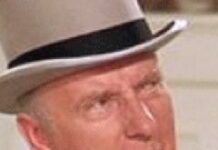