WEST PALM BEACH, Fla. — Hall of Famer Johnny Bench, widely regarded as “Baseball’s Greatest Catcher” and a member of Cincinnati’s Big Red Machine, is coming to the 2020 South Florida Fair. He will serve as the parade grand marshal on Saturday, Jan. 25, at 1 p.m. His appearance ties into the fair’s 2020 theme of “Play Ball. Play Fair!”

During Bench’s career he won two Most Valuable Player awards, two World Series Championships and 10 consecutive Gold Gloves. At the time, this was the most awarded to any catcher, in addition to setting the record for most home runs by a player at the position.

He now resides in South Florida as a father of two young boys while still maintaining a prominent presence in the game of baseball, being voted to the All-Century Team in 1999, Louisville Slugger Living Legend in 2011 and Franchise Four of the Cincinnati Reds in 2015 as voted on by the fans. Every year at PGA National in Palm Beach Gardens, he hosts the Johnny Bench Golf Classic benefiting education initiatives in Palm Beach County.

Also on January 25 from noon – 2 p.m. in the fair’s Expo East Theater, Davon Godchaux, the Miami Dolphins’ “Man of the Year,” and O.J. McDuffie, one of the top former Miami Dolphins wide receivers, will meet and greet fans and sign autographs. 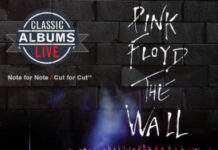 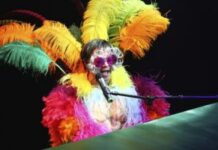