Spend a night with Grammy Award winner Michael Bolton at 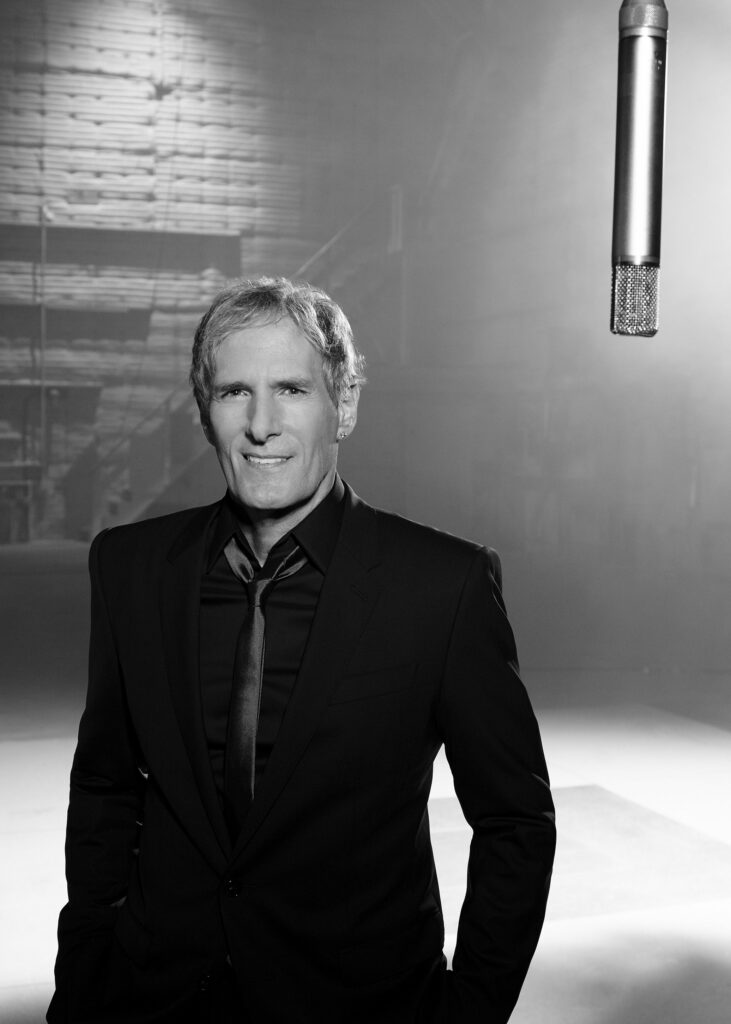 Bolton, who is celebrating his 50th year in the entertainment industry, has sold more than 65 million records worldwide. His achievements include nine top-10 albums and nine number-one singles.

Throughout his career, Bolton has collaborated with some of the biggest names in the music industry, including Bob Dylan, Paul Stanley, Lady Gaga, Diane Warren, David Foster, among others. His songs have been recorded by the likes of KISS, Kanye West, Jay-Z, Barbra Streisand, Cher, and Marc Anthony.

Bolton has also made a number of appearances in feature films and television. Most recently, he had a featured cameo in the Showtime hit series “Billions.”

Tickets priced at $50/$60/$80 per person can be purchased via Ticketmaster locations, online at Ticketmaster.com, or by calling (800) 653-8000. The Pavilion box office will also open at 1 p.m. on the day of the show for on-site ticket purchases and will-call pickup. 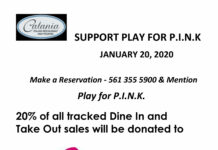 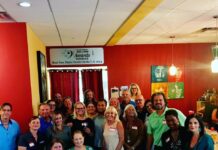