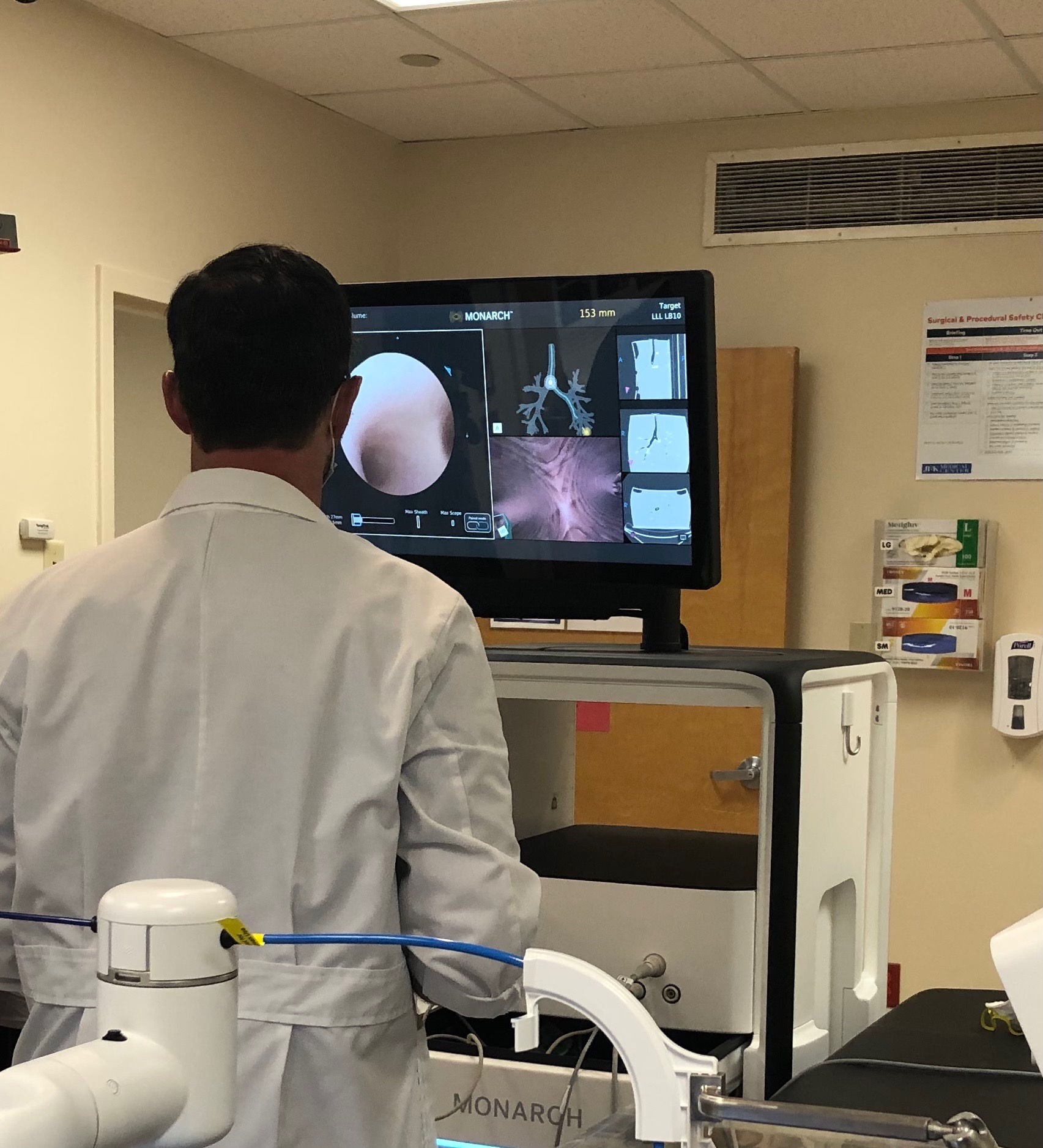 After only 9 weeks of use at JFK Medical Center, located in Palm Beach County, the Monarch Robot has proven successful in the fight against lung cancer for South Florida.

“The robot is important because it helps us diagnose and treat cancers early. Early diagnosis is important because that is the only thing that improves survival. The earlier the cancer is detected, the more treatment options are available,” said Dr. Adam Wellikoff, pulmonologist for Pulmonary, Critical Care & Sleep Disorders Institute of South Florida (PCSI) in Palm Beach County.

It’s the robot’s ability to reach new real estate in the lung, that was previously deemed inaccessible, that first caught the attention of JFK Medical Center in Atlantis, Florida. It is able to do so with precision and accuracy while being operated by a remote controlled-like, handheld device.

“I was able to biopsy an area of the lung that I typically wouldn’t have been able to reach on a woman who’s symptoms were suspicious of lung cancer, and they were in fact positive and we were able to get her to the next much sooner”, says Dr. Wellikoff.

Her COPD symptoms mimicked those of lung cancer. Dr. Welliffok was able to reach the nodule in an area of the lung via the Monarch robot that would otherwise be out of reach. As a result, she followed up with CyberKnife to have the mass removed.

“I’ve had shortness of breath for a little while and I’ve been to several doctors,” explains Monarch Robot patient, Betty Thompson. “I went to the hospital and had a test and that test came back good. Dr. [Wellikoff] recommended that I have this next test, he called me and told me I had cancer.”

November is Lung Cancer Awareness Month. According to the American Cancer Society, lung cancer is the second most common cancer in both men and women and the leading cause of death from cancer. But if found in earlier stages, when it is small and before it has spread, it is more likely to be successfully treated.

“People like to put things that are scary to the back of their minds, but it is important to keep [lung cancer screening] at the front of your mine because we can make a difference”, urges Dr. Wellikoff. “We can help you survive this, we can help you tolerate, and we can help you get answers but that’s all incumbent upon you coming to us.” 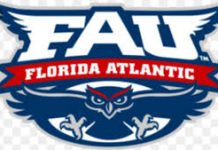 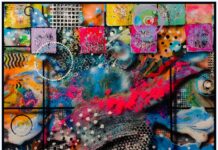 A Stitch in Time by Clarence “Skip” Measelle 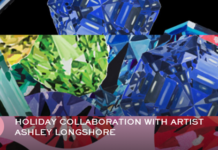