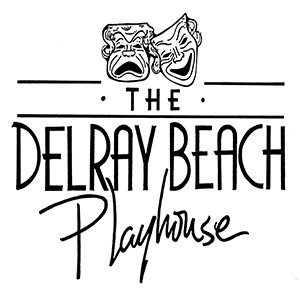 DELRAY BEACH, FL: The historic Delray Beach Playhouse opens its 71st season this October and will present more than 150 performances over the next year, including all-time classics such as Annie Get Your Gun, Who’s Afraid of Virginia Woolf?, and the World Goes Round featuring the Music of Kander and Ebb.

The Playhouse will also be introducing for the first time ever a Cabaret Series, featuring shows by Broadway veteran Avery Sommers and also Jill and Rich Switzer, co-hosts of The Morning Lounge on Legends 100.3 FM.

Also this season, the Playhouse will present several national touring productions including Men Are From Mars, Women Are From Venus and Country Royalty: The Hank Williams & Patsy Cline Tribute Concert.

A Time for Peace: The Life and Song of Pete Seeger, October 11.

A Sentimental Journey: Remember the Songs of the Greatest Generation, December 31.

And the World Goes Round: The Music of Kander & Ebb, February 2-18.

Marching On: The U.S. Labor Movement and Its Songs, February 7.

Showdown at the Deli, February 9.

Remembering Woodstock: Songs from a Seminal Event in an Upstate Pasture, March 28.

Somewhere Over the Fairway, March 29.

This Land Is Your Land: The Life and Song of Woody Guthrie, May 23.

Photographs and graphics available on request.

Subscriptions: All Series are on-sale now and can be purchased by calling (561) 272-1281 ext. 5, or in person at the Delray Beach Playhouse, located at 950 N.W. 9th Street, Delray Beach, FL 33444. For more information, please visit us online at http://delraybeachplayhouse.com.