The Other White Powder Addiction 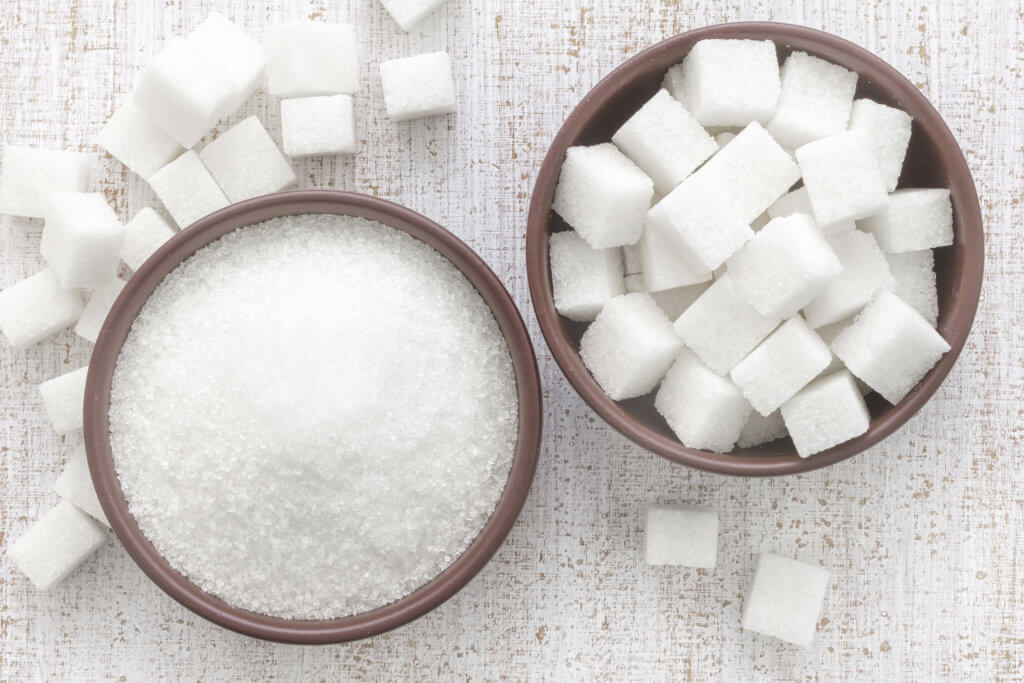 Ten years ago, if patients told their doctors that their obesity was the result of their sugar addiction, they most probably would have been dismissed as having little self control or a lack of discipline.  I have long believed that sugar, not fat, is the dietary killer in America. During the fat-free revolution of the 1990s, obesity levels in the US actually increased; 12-14% in the 1970s to 22-25% in the late 1980s, early 1990s.

From many experts, this was directly contributed to the ingredients that was replacing the fat, namely sugar and carbohydrates (which are broken down to sugar in the body).  Gary Taubes, a science writer and author of “Why We Get Fat”, was one of the pioneering experts who attributed this obesity epidemic to the fat-free market explosion.  Many of the products contained the same amount of calories with fat as they did when labeled fat-free with a sugar substitution.  The fat-free cookies from Snackwell are a prime example.

Despite the widespread use of the term “food addiction”, often used colloquially, its presence in some scientific literature has been a subject of debate.  Both clinical trials and credible studies by top universities (funded by the National Institute for Health) show that the reward portion of the brain is stimulated by sugar in an indistinguishable manner as it is with methamphetamine and cocaine.  “The effect of sugar on the reward center is to cause changes that literally keep you addicted” said Dr. Pam Peeke, Assistant Clinical Professor of Medicine at the University of Maryland and Senior Science Adviser to Elements Behavioral Health Centers.

Notable clinical studies conducted in this area are: Davis et al. 2011.  Their study was based upon the “growing evidence of ‘food addiction’ (FA) in sugar- and fat-binging animals”. The purpose of this study was to investigate the legitimacy of this disorder in the human condition.

Also relevant was the Gearhardt et al. Study of 2011 which incorporated the development of the Yale Food Addiction Scale (YFAS).  Gearhardt, Corbin and Brownell developed the YFAS to determine whether the “diagnostic criteria for substance dependence were present in eating problems. The scale questions fall under specific criteria that resemble the symptoms for substance dependence as stated in the Diagnostic and Statistical Manual of Mental Disorders IV-R and ope rationalized in the Structured Clinical Interview for DSM-IV Axis I Disorders”.

Although the science is still catching up with our non-scientific, hands on theories, I have worked with clients who show definite signs sugar addiction.  What used to be playfully described as having a sweet tooth is now being blamed for serious health risks such as obesity, heart disease and diabetes.

Constant craving of low nutritional foods high in carbohydrates and sugar can actually be a protein deficiency as low blood sugar and protein deficiency are intimately linked.   Curbing sugar cravings can be as easy as increasing your blood sugar by eating sugar but not all sugars are equal.  Fructose (fruit) or lactose (dairy) are a more nutritional source of sugar than chocolate or ice cream, for example.  Food cravings in general are often a sign of dehydration so make sure you are taking in at least 64 oz of water per day. 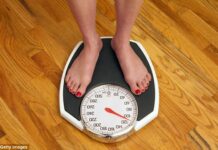 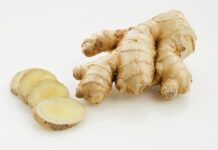 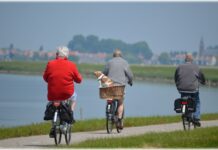 MORE RESEARCH PROVES THE IMPORTANCE OF EXERCISE AS WE AGE