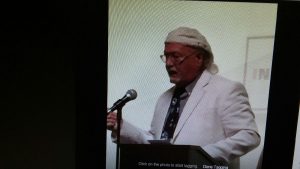 A baby cries in the night longing to hear his mother’s heart beating as she holds him close to her. He looks for the warmth of his mother’s arms that fills his body with comfort. Where is the milk from his mother’s breast? He is hungry and tired.

An older man searches through the rubble where once stood his house. He looks for his home and family. Thunder from the sky has destroyed his life.

Young men are pawns in a massive chess game, held in the sea of false truths, greed, and ambition, who get to die in the mud of hope.

Fathers pass thoughts and their lives to their sons, the thoughts of hatred and sin passed by blood and false knowledge.

He, who accepts evil without protest, is really co-operating with it.

There is no conflict between the old and the new. The conflict is between what is false and what is true

Peace is not the absence of conflict but the ability to cope with it.

He who strikes the first blow confesses that he has run out of ideas of peace.

“Why… is the lost word in the world of hate.”

War is all about crying. 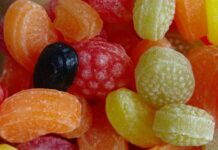 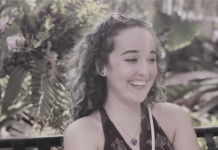 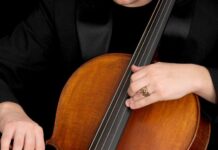 Professing My Love, For My Lover, My Friend, My Confidant, There To the Very End…..