BRING THE FAMILY TO
YOU’RE A GOOD MAN, CHARLIE BROWN
AT THE MALTZ JUPITER THEATRE! 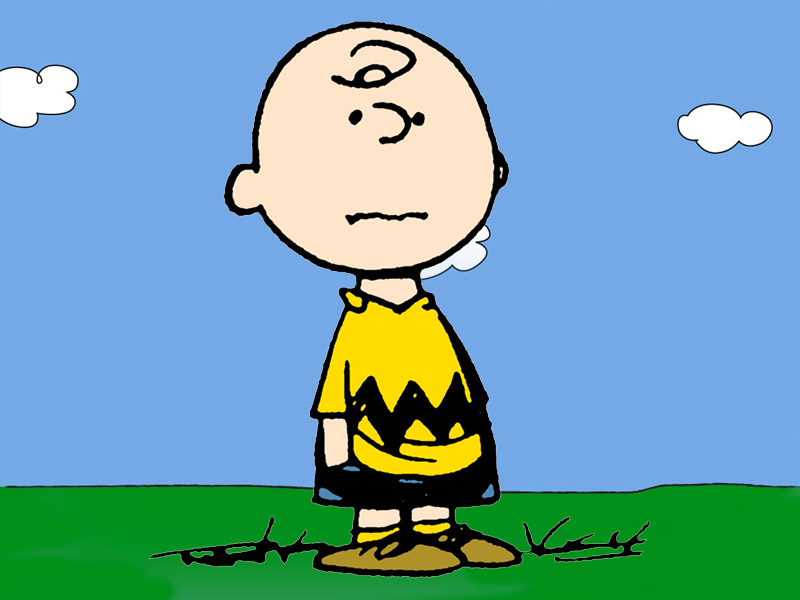 Renowned performer and Conservatory faculty member Ricky Nahas will direct and choreograph the upcoming production of the heartwarming musical on July 26 and 27 at 7:30 p.m. on the Theatre’s stage. Fun for the entire family, tickets are $25 for adults and $20 for children.

The show will star 42 students from Palm Beach, Martin County and beyond who are participating in the Maltz Jupiter Theatre Goldner Conservatory of Performing Arts’ three-week Junior Conservatory summer camp (grades 3-5), in which students learn all aspects of theatre such as acting, dance and voice, culminating in fun-filled full performances of the musical.

You’re a Good Man, Charlie Brown is a 1967 musical comedy with music and lyrics by Clark Gesner, based on the popular characters created by cartoonist Charles M. Schulz in his comic strip Peanuts. The musical premiered off-Broadway in 1967 to much success, with a Broadway production that opened in 1971, a West End production that opened in 1968 and nine U.S. touring companies. A revised 1999 Broadway revival also followed. The production’s original cast recording was nominated for a Grammy for Best Musical Show Album in 1968.

“A miracle!” raved The New York Times about the show, stating that “most everything works, because almost everything is effortless.” The Village Voice praised its set and cast, calling them “strikingly talented.”

A fresh approach to the all-time 1967 classic, the Theatre’s version will feature Sally and Charlie Brown, Linus, Lucy, Schroeder, and Snoopy in this charming revue of vignettes and songs. Two new songs, “Beethoven Day” and “My New Philosophy,” have been added to the twelve numbers from the original version, which include “My Blanket and Me,” “The Baseball Game,” “Little Known Facts,” “Suppertime,” and “Happiness.”

“You’re a Good Man, Charlie Brown features all of Charles Schulz’ classic characters and brings us all back to a simpler time to remind us what really matters,” said Julie Rowe, director of education for the Conservatory. “The music is dynamic and the lessons poignant. Audiences will love this refreshed stage version of the stories they know and love!”

Seen onstage in the Theatre’s professional productions of Les Misérables, The Wiz and Joseph and the Amazing Technicolor Dreamcoat, Nahas has served as a Conservatory faculty member for the past six years, teaching voice and dance. He previously directed and choreographed the Conservatory’s productions of In the Heights, Madagascar JR., Sister Act, Guys and Dolls, Roald Dahl’s James and the Giant Peach, Jr., Disney’s The Little Mermaid Jr., SEUSSICAL™ and Little Shop of Horrors, and also choreographed all three years of the Theatre’s productions of Through the Looking Glass. Notable roles include Radames in Aida, Mungojerrie in CATS, a swing and dance captain in the National Tour of Altar Boyz and Double J in Saturday Night Fever. Currently based in West Palm Beach, Nahas has performed throughout Europe, with TV credits that include Burn Notice and Guiding Light.

“You’re a Good Man, Charlie Brown has so many creative elements and wonderful opportunities for young performers to create and explore,” Nahas said. “The music is fabulous and the musical is so much fun for everyone. Bring the entire family to this high-energy, fun-filled musical!”

During camp, Nahas will guide students through the process of auditioning for a Broadway show, a rigorous rehearsal schedule and the opportunity to showcase all that they’ve learned onstage, complete with costumes, sets, professional lighting and a professional theater orchestra.

Drawing nearly 600 students per year, the Maltz Jupiter Theatre Goldner Conservatory of Performing Arts is a premiere professional Conservatory that offers a challenging, innovative and quality theatre experience to students of all ages and abilities. In addition to a full schedule of classes, the Conservatory’s hands-on workshops and master classes offer students an opportunity to learn first-hand from nationally known directors and Broadway performers, agents and local instructors. More than 25 percent of the Conservatory’s students receive scholarships. For more information about the Conservatory including a full schedule of classes, visit www.jupitertheatre.org/education.

About the Maltz Jupiter Theatre
The not-for-profit Maltz Jupiter Theatre has become one of Florida’s preeminent professional theatres, committed to production and education through its collaborations with local and national artists. Currently the state’s largest award-winning regional theatre, the Theatre draws 100,000 people annually, serves a subscription base of more than 8,560 and has world-class classroom facilities in support of its Goldner Conservatory of Performing Arts, which serves hundreds of youth and adults. The Theatre is a member of the prestigious League of Resident Theatres and has earned numerous Carbonell Awards, South Florida’s highest honor for artistic excellence, including the prestigious Bill Von Maurer Award for Theatrical Excellence. For more information about the Theatre’s upcoming shows and Conservatory, visit www.jupitertheatre.org or call the box office at (561) 575-2223.