So after writing a 7-part series on racism in two weeks time, I am tired.  Instead of writing a Letter from the Editor, I thought I’d just post this video for you.  I recently visited my friend Jon Frangipane (90), one of the greatest pianists I have ever heard.  He used to play with Duke Ellington, Count Basie and other greats back in the day. Anyway, he was being so kind as to give me an extra keyboard, so I could use it in my band (D-Railed).

I asked Jon to give me some tips on how to do solos and “fancy stuff” when playing songs.  “Like what?” he asked.  “Like ‘Stand By Me’ for example,” I said. This is a song that our band has played since the beginning. So this was his impromptu performance of Stand By Me (and pay no attention to the mediocre singing by me).  But please do pay attention to Jon’s fancy fingerwork! 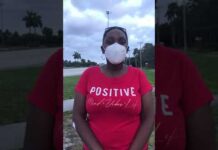 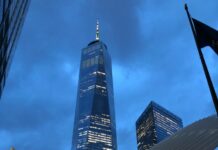 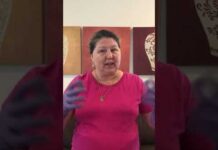